The AERA Technical Committee offers an update to the previously published technical bulletin concerning the use of liquid gasket engine sealant usage on GM engines. This information is to be used for all GM manufactured engines.

This bulletin has been revised with the addition of 2006 and 2007 model years including the Saab 9-7X and Saturn models. The bulletin also includes additional information on the new sealant dispenser GE-48326, an essential tool for use with this engine sealant.

In 2005 General Motors consolidated the use of all liquid gaskets/engine sealants. At that time, two sealants replaced all previous sealants referred to in service information.

To address this concern, GM Powertrain Engineering released the engine sealant in a 75 gram squeeze tube (packaged six to the carton, with nozzles) along with a new essential service tool, Sealant Dispenser GE-48326, which has been shipped to all GM dealerships.

The GM Powertrain engineering specification for applying this sealant is an even bead, 3 mm (0.118 in) in diameter. Due to the high viscosity of the sealant, a dispenser is required to meet this specification. The GE-48326 Sealant Dispenser provides the ability to apply the sealant to specification using one hand, even in areas not accessible using the p/n 12378521 Engine Sealant cartridge and caulking gun.

This solitary engine sealant, available in tubes and small cartridges, is compatible with all synthetic, synthetic blends and mineral oils, as well as all engine coolants including Dex-Cool. The maximum working time of this sealant is 20 minutes. The sealant will be fully cured in 24 hours. The assembly may be filled with oil or coolant immediately after applying the sealant and tightening the bolts.

This information was brought to you by the Engine Rebuilders Association (AERA). 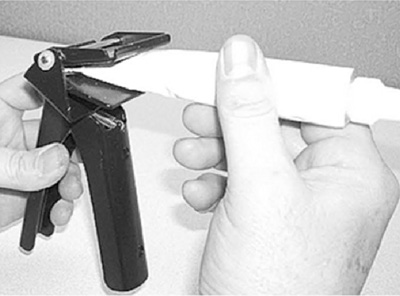 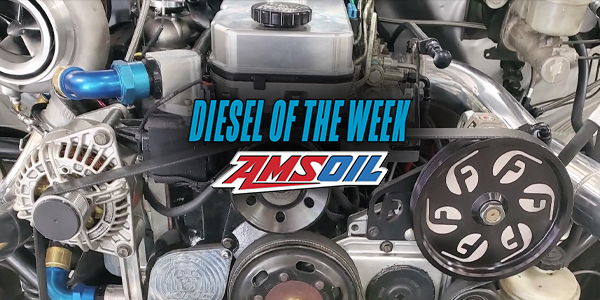