Previous Herman Trend Alerts have stated that most job creation occurs
in small- and medium-size businesses. While we have witnessed recent
widespread job losses, small business’ historic net job creation will
make it a key player in our economic recovery. Not surprisingly, many
people who have not been able to find employment have chosen to go into
business for themselves.

According to the United States Bureau of Labor Statistics (BLS),
non-farm, private sector employment peaked at 115.8 million in December
2007 then fell to 109.5 million by May 2009. At this time, job losses
from mass layoffs added up to 3.6 million, up 66 percent over the
preceding 18 months. The loss of more than 6 million net jobs is a huge
problem for the U.S. This jobs decline isn’t just in the U.S., however.
In December alone, Brazil lost 654,000 jobs. In fact, on a single day
in January, almost 80,000 jobs were lost or put under threat in the
United Kingdom, Europe, and U.S. 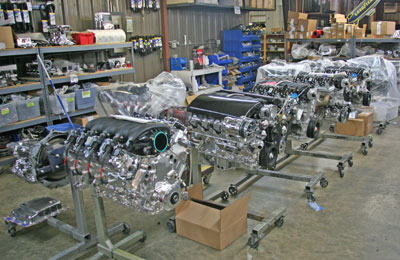 When the economy struggles, the number of non-employers tends to
increase at higher rates, while the number of employer businesses
stagnates or declines. Going into business for themselves (becoming
non-employers) has been a lifesaver for an additional 1.7 million
individuals and their families.

However, since most of these non-employers work only part-time, we are
most interested in employer firms. In the aftermath of the 1991
downturn, firms with 20 to 499 employees led employment expansion,
while the smaller- and larger-size businesses struggled. During the
2001 downturn, larger firms (500 or more employees) experienced the
greatest net employment losses, followed by firms with 20 to 499
employees. The smallest firms, with fewer than 20 employees, weathered
that storm better than the others.

Expect small- and medium-size businesses, and the services that support them, to lead the economic recovery worldwide.