Of course, import interest is nothing new. It has been growing since the fuel crisis of the ’70s, but in 2009, Asian car companies surpassed domestic manufacturers in the percentage of all cars and light trucks sold in the U.S. for the first time ever. While it seems the majority of the performance aftermarket bleeds domestic iron, a large percentage of your friends and neighbors are apparently looking west toward the rising sun.

For many engine builders, performance has continued to come in the form of a big block Chevrolet, Ford 351W or Chrysler Hemi. But in light of the latest sales figures, domestic iron does not have the performance market all to itself.

Honda, Mitsubishi, Nissan and others have a dedicated, educated and, in many cases, affluent following.

A recent survey indicated that the people who are involved in the sport compact market (which is primarily dominated by Asian imports) are no longer young kids. Many sport compact/tuner/import enthusiasts who got involved as young adults are still involved with this niche market.

Research by the Specialty Equipment Marketing Association (SEMA) indicates that the average age for those in the sport compact market is 27 years old. While the average age may still not be that old to most of us, it has come a long way from the teenagers who used to dominate the market in the beginning.

Engine builders who wish to be part of this market will need to immerse themselves in import Web forums and other places that they can go to figure out the vehicles, applications and parts identifications. There are still some events you can go to appeal to this group of potential customers, but most of the high profile organizers of the events have folded their operations. Nevertheless, there are many outlets for your Asian engine business whether you are building a stock replacement engine or all out racing engine the market for these engines are not going away.

For the most part, this is not a market in which you can wait for them to come to you and hope to get business. You will have to go out and pursue this niche on the street, track and, not surprisingly for this tech oriented customer, the Internet as well. There are national car shows as well as races that are heavily dominated by Asian import vehicles as well as local events and places where these customers hang out, and the more you put yourself in front of them the better chance you will have of landing their business.

Experts concede the market has faded a bit but there are still pockets of the country where it is strong. Mostly the warmer, coastal areas of the country continue to have a good following of sport compact enthusiasts. The sport compact market seems to be moving in a more serious and positive direction. A lot of activity is centered on Subaru WRXs, Mitsubishi EVOs and Nissan 350 Zs. This is a close-knit group of enthusiasts that congregate on dedicated web forums and seek out shops that specialize in modifying their brand of vehicle.

These vehicles are true performance cars from the factory, and the majority of their owners are content with upgrading the base performance with tuning, bigger turbos and other bolt-ons. However, many of these cars are now three or four years old and showing up on the used market at very reasonable prices. These cars are ripe for total engine builds, especially for those enthusiasts who are looking for big horsepower.

Dave Clinton of Darton Sleeves says that the sport compact market, which is heavily populated with Asian engines, represents about 40 percent of his business. He says the market has evolved over the years from little econoboxes to serious high powered sports cars and sedans. Clinton says his company has been involved with some projects lately that push the limits of what a modern Asian import engine is thought to be capable of. One project they helped with was built as a featured vehicle in a British automotive magazine – a 2,300 hp Nissan 350Z with a VQ35 engine that had Darton’s MID sleeve system. Clinton also noted that Darton sleeves have helped propel some very high-powered Hondas. A typical Civic may have a 1.8L engine and around 97 or 100 hp, but with ductile iron sleeves in place these engines can handle boost levels of 40-50 psi and produce around 1,200 hp when fully built.

Clinton says that he thinks the market is in flux and ready to change for the better, and he predicts a reemergence of the market fairly soon. Currently there are variations on some of the traditional drag racing events with drifting now taking a bigger role. Clinton believes that drag racing will come back in a strong way when the sanctioning bodies get some things figured out. “It is a very strong part of the market and has a phenomenal following of people who swear by these vehicles. You can take a 10-year-old Honda and a specialty publication that caters to the market, for example, and make that your Sears catalog, if you will, and pretty soon you’ve got a competitive car for not a lot of money,” Clinton says.  “The economy of racing makes imports all the more alluring because you can build a very fast race car for much less than most of the domestic cars.”

The import performance market/sport compact has always been coastal, say Clinton and other experts. Demographics and research show that the most interest in Asian performance vehicles goes from New York down through Florida back up to Texas and California. The middle of the country has not embraced performance sport compacts/Asian vehicles, perhaps because the Heartland had much closer connection to the domestic iron vehicles that many have grown up with. Still, even in these areas, import car sales are high.

Asiff Dhanani of Yamato Powertrain Warehouse in Belling-ham, WA, says that remanufactured Asian engines represent 50 percent of his business. He says they mostly work on Toyota, Subaru and Nissan engines of all types. The Toyota 22R engine has been in demand for over 20 years and remains in demand, according to Dhanani.

One of the biggest obstacles to rebuilding these engines (and there are a few, he admits) is that today’s late model Asian engines are fairly complex. Dhanani points out that the use of variable valve timing, knock sensors, timing sensors, complicated ECUs and distributorless ignitions that have many emissions systems makes working on them a chore at times.

There is also a lack of parts available for many of the engines. Experts say you will have to buy your fair share of parts from the dealer to rebuild them with any reliability. However, despite some of these obstacles, Dhanani says there is potential in the Asian engine market and promising markets for Mazda, Hyundai, Kia and others.

Dhanani says that even though the economy collapsed two years ago there has been good action with Asian engines because people are holding on to their cars longer and repowering more than they used to. He says you can compete against low mileage engines being sold from places like Japan where they have a glut of used cars to unload by producing a quality product, performing live run testing, installing new wear parts and providing warranty coverage as well as after sales service.

He says that there are severe runability issues that can happen with foreign engines installed into North American vehicles. And finally, Dhanani says that high fuel costs help the Asian manufacturers and also rebuilders/remanufacturers because there is a larger number of imports on the road. 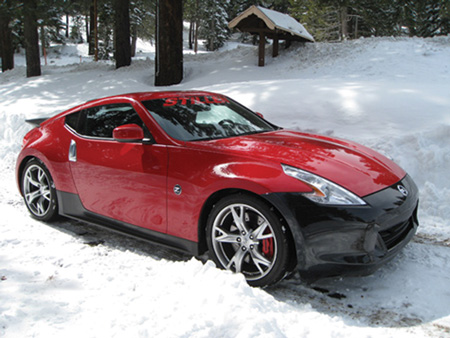 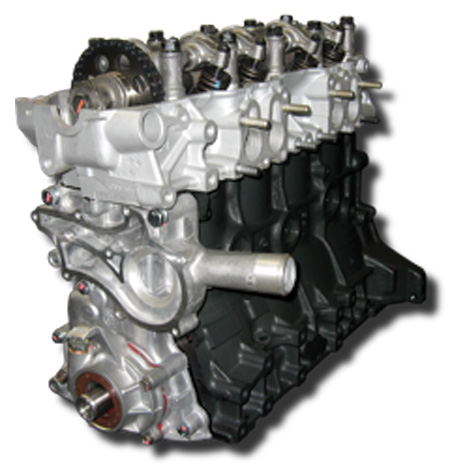 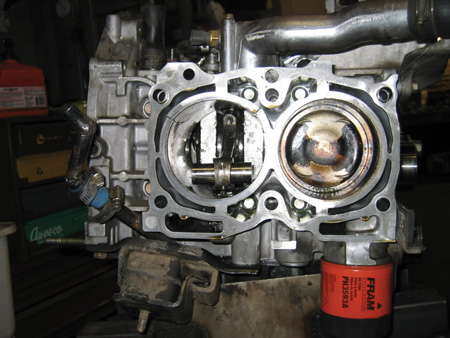 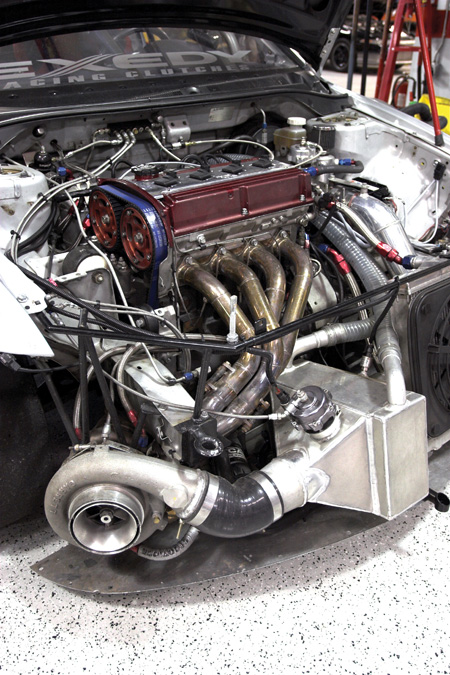