By "Animal Jim" Feurer
Jan 6, 2013
It’s a late-August Sunday in 1988 and I am staging up my Outlaw Pro Stocker for the final at the World Series of Drag Racing at Cordova, IL. I am driving my legendary ’79 Mercury Zephyr (Zeke) powered by the NOS assisted 1,600 hp “Monolith,” a 672-inch Kaase Boss Hemi Ford engine. 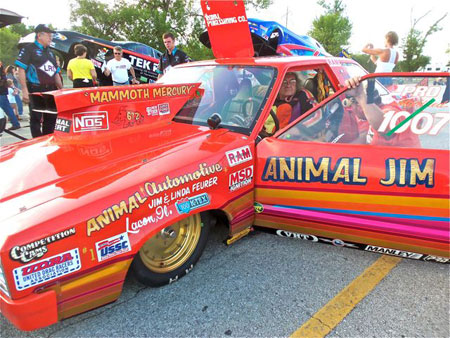 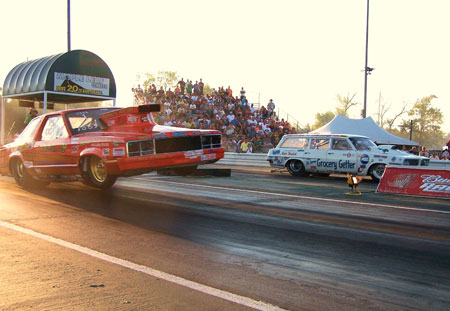