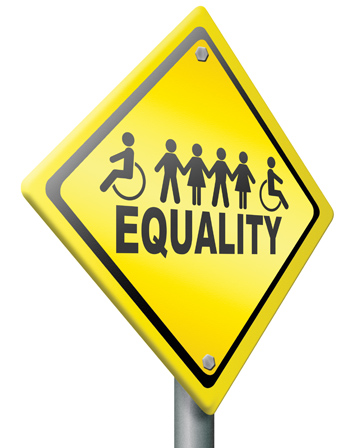 In December of 2012, the EEOC laid out the details of its Strategic Enforcement Plan for fiscalyears 2013-’16 and identified six “national priorities” that focus enforcement efforts in the three general areas of hiring, pay and harassment.

The six priority areas of claims enforcement are as follows:

1. Eliminating Barriers in ­Recruiting and Hiring.

Last year, the EEOC made a big impact on hiring practices when it released its guidelines around the use of background checks during the hiring process. Those guidelines discouraged employers from using “blanket exclusions” of individuals who have been convicted of crimes, but rather to conduct individual assessments, as to not create disparate impact.

The new enforcement plan will broaden that scope beyond just background checks and will focus on all recruiting and hiring practices that (intentionally or unintentionally) discriminate against certain classes or groups of people such as women, older workers, ethnic and religious groups, among others.

This will include a review of tools used during the pre-screening process, including pre-employment testing and inquiries as to a candidate’s date of birth or disabilities.

Here, the EEOC states that it will target disparate pay, job segregation, harassment, trafficking and discriminatory practices that affect immigrant, migrant or other vulnerable workers who may be unaware of their employee rights.

Currently, there isn’t definitive information in this area as it is based on issues in equal employment laws that are expected to come to the surface over time.

However, the EEOC has suggested that there are emerging issues applicable under the Americans with Disabilities Act (ADA), which applies to all ­employers with 15 or more employees, as well as other federal regulations in addition to the ADA. As the demographics of the workforce continue to change, forcing new legislation to be created, this will be a hot topic that employers need to keep an eye on.

The focus here will be on pay practices and compensation packages that discriminate based on gender and ensuring that men and woman are paid equally for the same work.

This area of focus will be on company policies and practices that may discourage or even prohibit employees from exercising their rights or which interfere with the efforts of an EEOC investigation or enforcement. These policies or practices would ­include retaliation, overly broad waivers releasing the employees’ rights to file a claim, or restricting their ability to provide information to assist in an investigation or prosecution of claims of discrimination.

In the Strategic Enforcement Plan, the EEOC states that harassment is the most frequent of complaints in the workplace, and that claims based on race, ethnicity, religion, age and disability combined significantly outnumber sexual harassments claims. Because of that, the EEOC “believes a more targeted approach that focuses on systemic enforcement and an outreach campaign aimed at educating employers and employees will greatly deter future violations.” The EEOC ­already has a variety of resources available to employees as well as employers, particularly small businesses, but with a target outreach plan those resources may make it easier for employers to be proactive with compliance.

In addition to the ramped up ­enforcement efforts of the EEOC, the National Labor Relations Board (NLRB) has increased its focus on the enforcement of Employee Rights and Protected Concerted Activity under the National Labor Relations Act (NLRA). Protected Concerted Activity gives employees the right to discuss working conditions, pay and workplace concerns with other people, whether they are in a union or not.

Social Media policies, in particular, that restrict employees from bad mouthing or talking about their employer on social media may

So what does all of this mean for business owners and employers?

Although compliance is critical for any business and all of the above noted areas of enforcement have always been important to the EEOC and the NLRB, extra effort should be made to ensure that company policies and practices are current, compliant, and practiced and enforced consistently. It is important to understand that the six “national priorities” are not the only claims that the EEOC will investigate, but that it has allocated additional ­resources to pay particular attention to these areas as part of its Strategic Plan for fiscal years 2013-’16. For more ­details about the EEOC Strategic ­Enforcement Plan and to access the full ­report, visit the EEOC website.

The new KBS Motor Coater Kit comes with a variety of items to help keep your car or truck engine protected. 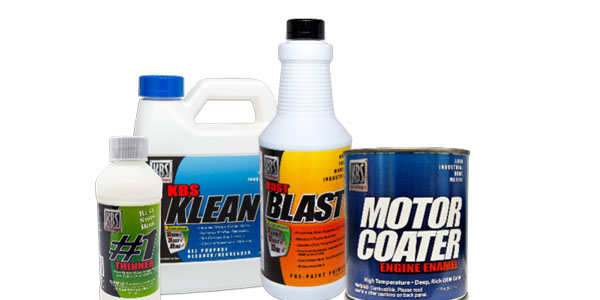 As SEMA continues to grow and increase its member benefits offerings and advocacy efforts, the association is seeking a dynamic visionary to serve in the newly created position of chief marketing officer (CMO). The successful candidate will be responsible for guiding the organization in developing comprehensive outreach, public engagement, thought leadership, industry awareness and content