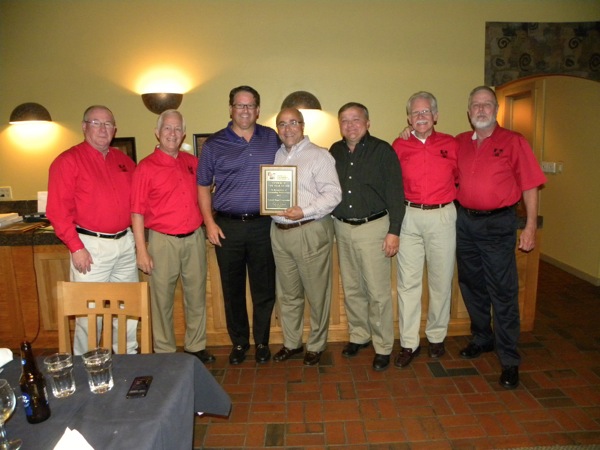 Engine & Performance Warehouse (EPWI) recently named its 2012 Vendor Of The Year and Representative Of The Year at an awards dinner held during EPWI’s annual summer conference Aug. 8 in Vail, Colo.

The annual Vendor of the Year award is presented to the supplier or manufacturer based on performance scores during the prior year in seven categories. Categories include distribution/sales policies, pricing policies, inventory, returns, labor claims, office support and shipping/packaging.

Engine & Performance Warehouse named the late Jerry Nunez of Innovative Marketing Services as the EPWI 2012 Representative of the Year. Nunez, founder of Innovative Marketing Services, is the only repeat winner for this award. Nunez passed away in November. His wife, Lynne Trimble, now heads IMS and accepted this award during the Thursday night dinner. The Rep of the Year is selected annually, on a rotating basis by region, using combined votes based on performance scores during the prior year in three categories: sales support, distribution philosophies, and timely and accurate follow-through.

Advertisement
In this article:EPWI, Federal-Mogul

EPWI Presents 2012 Vendor and Rep of the Year Awards