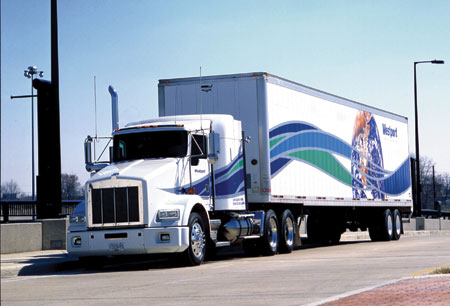 Engine builders often get requests to convert a stock engine into a performance powerplant. Or to take a modest diesel tractor engine rated at 2,200 horsepower and transform it into a smoke-bellowing pulling machine at 6,000 horsepower.

However, in our third installment on the future of engine building, we’ll take a look at a growth opportunity of another kind – converting a diesel engine into one that runs on natural gas.

Making the Fuel Switch
Natural gas is a very promising fuel for a wide range of commercial vehicles. For one, natural gas offers comparable horsepower, acceleration and cruise speeds to gasoline or diesel fuel. These days, its cost is much lower than diesel fuel and it is an abundant supply with prices likely to remain the same or even fall over the coming years.

According to some reports, using natural gas over diesel can save a truck operator as much as a $1.50 per gallon at today’s prices.

Omnitek Engineering, Corp., a Vista, CA, company that develops and sells diesel-to-natural gas engine conversion systems, reports that any diesel engine can be converted to natural gas. The company explained that the power level of the engine after conversion depends on numerous issues, such as natural gas quality, power level of the original diesel engine, emission levels required, etc.

Diesel engines converted to natural gas generally require added components as well as some mechanical changes to the engine. Basically, the diesel engine undergoes a complete overhaul and, in the process, transformed from a diesel engine to a natural gas engine (CNG or LNG).

For companies like Omnitek that embrace this trend, diesel-to-natural gas engine conversions make economic sense for many fleet operators since it’s a viable way to increase the natural gas vehicle population in the most reasonable amount of time.

Engineering Challenges
Diesel engine manufacturers that were interested developing natural gas options have faced some difficult engineering challenges in converting existing diesel products to run on natural gas. One of the biggest changes is that much greater volumes than equivalent liquid diesel fuel – must be carefully regulated and quickly delivered to the cylinder at just the right time in the combustion cycle. Another important consideration is that natural gas requires a temperature of 800°C (1472° F) to ignite compared to 500°C (932° F) for diesel fuel.

The usual approach is to convert the engine to spark ignition, reduce the compression ratio, and feed the gas into the intake manifold where it is mixed with incoming air. This method usually results in lower efficiency and reduced power and torque, however, and it is not well suited to heavy-duty trucks where fuel efficiency and engine performance are critical.

According to Westport Innovations Corp. in Vancouver, Canada, its engineers developed a fuel injector specifically designed for natural gas engines that is designed to solve this problem. The Westport HPDI (high-pressure direct injection) system utilizes an injector tip assembly with dual-concentric needle valves. The needle valves are opened and closed by a hydraulic circuit actuated by a set of electromagnetic solenoids.

The opening of the valve injects a small amount of diesel fuel that serves as an ignition source. This small amount of fuel acts as a liquid spark plug. It is followed in a matter of milliseconds by large quantities of natural gas sprayed at high pressure into the combustion chamber.

Despite what occurred throughout 2020, the specialty-equipment industry showed resilience with industry retail sales climbing from $46.2 billion to a new high of $47.89 billion in the U.S., according to the new 2021 SEMA Market Report. Related Articles – Future of Engine Building: The Road Ahead for Machining – AAIA Offering Free Webinar on Health

Now that Chris has checked all our specs, we begin to assemble the bottom end components of our small block Ford such as the rotating assembly, main and rod bearings and the camshaft. Next episode, we will be getting into our cylinder head assembly and more of the valvetrain components. Related Articles – Twin-Turbo LB7 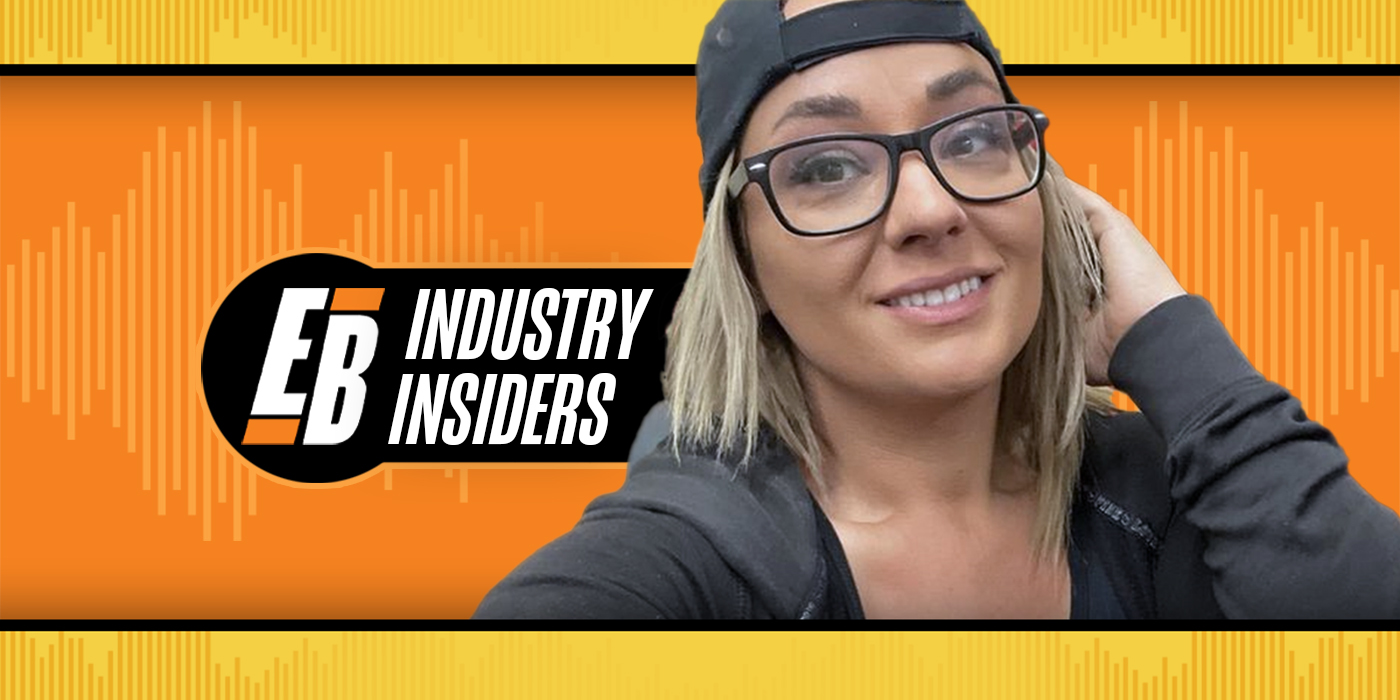