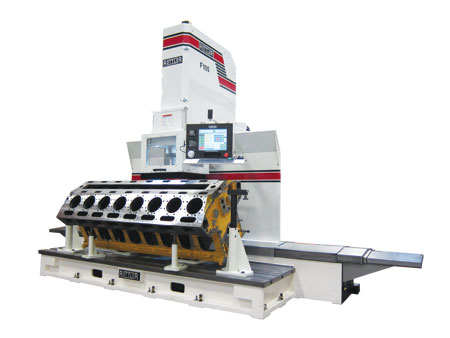 The future always seemed so far away for some reason. You had cartoons featuring flying cars and movies about aliens and galaxies far, far away.

The future always seemed so far away for some reason. You had cartoons featuring flying cars and movies about aliens and galaxies far, far away.

But now, well, the “future” we all thought was so distant is basically here, practically before our eyes, and it looks a little different than we thought. Some things have more or less come true – except the flying cars, unfortunately.

Technology tends to grow exponentially. Each new technology spawns the ideas for many new technologies and so on. In some ways, it’s hard to believe how far we’ve come in a short period of time. Barely 100 years ago, Henry Ford was just beginning to discover the advantages of mass production. From there, everything else, one could argue, grew out of the necessity to keep up.

Once we had people in affordable cars – a motoring public – the transportation industry grew at an alarming rate. And when aviation got off the ground, so to speak, it was an even faster evolution. Tooling back then was rudimentary at best compared to today, but what will it look like in 2020?

To understand where automotive machining may be headed in the next five to 10 years, we first have to look at the past and where it came from and how it evolved to where it is today. Your father’s machining equipment was fine for its day, when machining tolerances were, let’s say, a little more lenient. But trying to use that same machine today may lead to more trouble than it’s worth.

Some of the early supporters of what was then Automotive Rebuilder, and is now Engine Builder, began making equipment for the fledgling automotive industry and the need to rebuild engines and bore cylinders on a frequent basis. Driving was much more of an adventure in the previous 100 years, as roads and infrastructure were not designed for interstate traveling. If you drove from Cleveland to Chicago, your engine may have needed a rebuild after the trip.

Today it is well documented that our industry is plagued with cars that last 200,000 miles or more and are unlikely to need a rebuild in that time (if maintained properly). Technology has taken the auto industry to new heights by producing better engines and vehicles, but what is the next step for engine builders? Stock engine rebuilding has been declining for years, and some believe that the used engine market has now surpassed the custom engine rebuilder’s (CER) efforts as well as, to some extent the production engine remanufacturer (PER).

The CER now views the main competition as the recyclers and not the PERs. Diesel and industrial engine rebuilding has taken up some of the slack in down times, but not all of it. Shops with updated, modern equipment will be more likely be able to find new markets and take advantage of opportunities in existing markets.

For the automotive machine shop, there are a lot of questions about what the future will hold and how much new tooling will be required for the road ahead. Chances are, if you have not already upgraded some of your machine tooling in your shop in the last five years or so then you are on the verge of falling behind.

The race to survive and thrive is still as fierce as ever, but the machines may be slightly different in the future. However, it is unlikely that there will be a drastic change in the next five years, according to machine tool experts we spoke to, but more of a gradual evolution will take place.

Before 1945, machine tools were all operated by hand controls. And in many shops around the country, hand controls were the norm for a very long time. By 1952, numeric controls were coupled with computer power instead of punch cards and accounting machine calculations. The machines were enormous, but the idea was a good one, albeit, a very expensive one. It was so expensive that the government was the only customer in the beginning. However, as the technology evolved, the size and price of the machinery continued to drop. 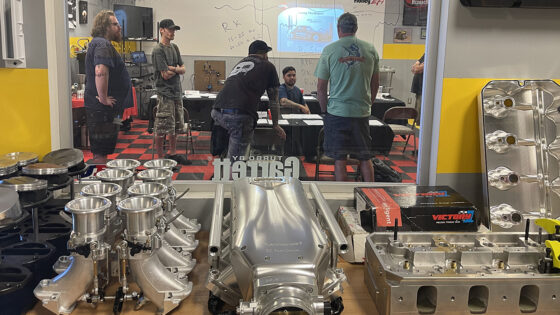 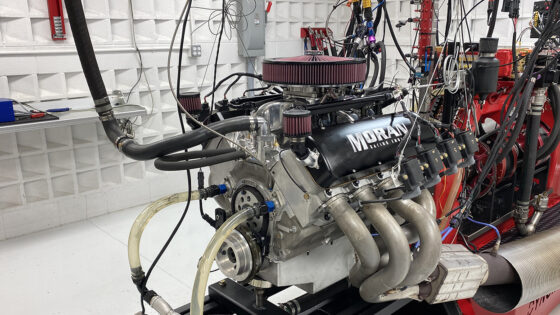 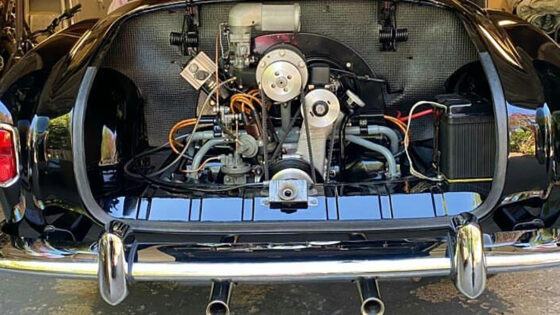 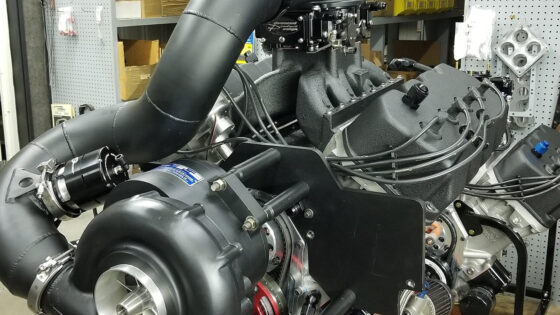