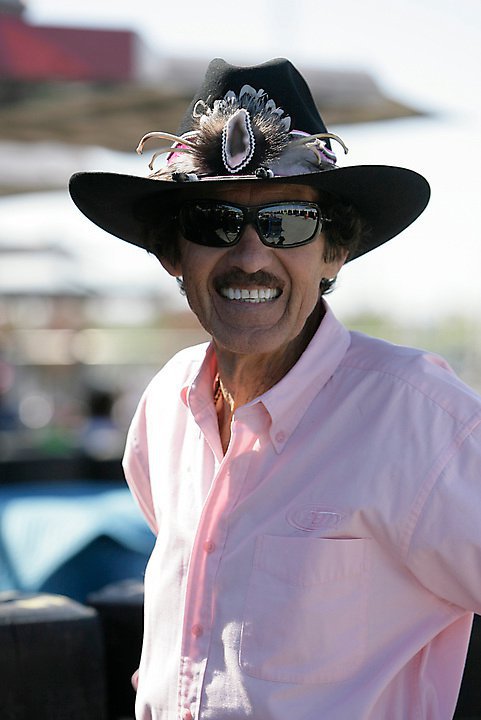 This year’s PRI Trade Show is expected to play host to exhibits from more than 1,100 racing companies occupying 3,300 booths, and attract more than 40,000 racing professionals from across the US and 72 countries.

Richard Petty, known to many as simply The King, will help kick-off the opening of this year’s 26th Annual Performance Racing Industry Trade Show with a special appearance at the show’s Grand Opening Breakfast, Dec. 12 at the Indiana Convention Center in Indianapolis.

The PRI Trade Show, which will run from Dec. 12-14, will be returning to Indianapolis for the first time since 2004 after the show’s owner, the Specialty Equipment Market Association (SEMA), acquired the International Motorsports Industry Show (IMIS), consolidating it with the PRI Trade Show under the PRI brand for 2013 and beyond.

“We’re honored to have Richard Petty make his first-ever appearance at the PRI Trade Show’s Grand Opening Breakfast,” said John Kilroy, PRI Trade Show Producer.  “Everybody in the business of auto racing owes a lot to Richard, and the Petty family, for all they’ve done to establish NASCAR racing as one of America’s most popular sports.”

Petty never had the opportunity to race at Indy during his illustrious career in which he won a record 200 career races and seven NASCAR Cup championships.  His Richard Petty Motorsports team has fielded entries at both the Indianapolis 500 and the Brickyard 400.

The “King” will be among a variety of guests to appear with motorsports TV personality Dave Despain, who will serve as host of the ever-popular Grand Opening Breakfast show.  Previous guests for the show have included John Force, Bobby Rahal, Kenny Schrader, Bob Bondurant, Humpy Wheeler and Ryan Hunter-Reay.

The Grand Opening Breakfast begins at 8 a.m., Thursday, December 12, with doors set to open at 7 a.m. It will be held in the Sagamore Ballroom of the Indiana Convention Center.

This year’s PRI Trade Show is expected to play host to exhibits from over 1,100 racing companies occupying 3,300 booths, and attract more than 40,000 racing professionals from across the US and 72 countries.

Accompanying the show will be a Race Industry Week activities consisting of more than 35 conferences, seminars and other special events that will provide discussion and share insight on the latest technologies and how to apply them throughout the racing world.

For additional information on the 2013 PRI Trade Show, or hotel and travel information, visit www.pri2013.com. Also, check the web page periodically for program updates, as well as times and locations for all Race Industry Week events.