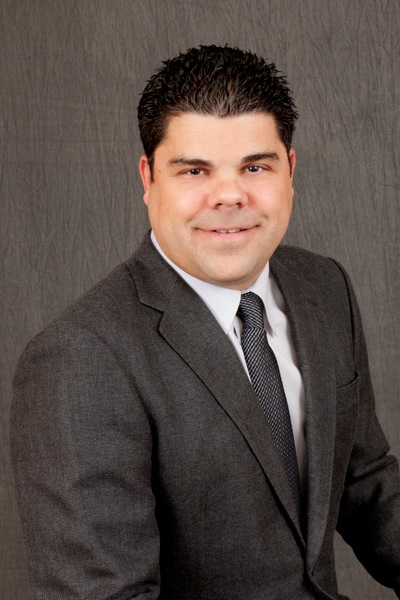 Motul USA announces the appointment of Ron Aparicio as its director of sales and marketing. 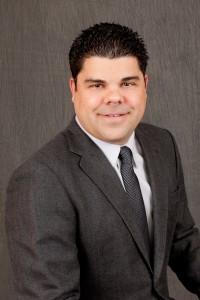 A veteran of the automotive aftermarket industry, he previously served as director of sales for Walker Products Inc.  During his 10-year service with Walker, he was responsible for aftermarket sales and the management of outside sales reps.  In addition, he oversaw all aftermarket sales channels and buying groups.

Aparicio currently serves as Chairman of CAWA, a non-profit trade association representing automotive aftermarket parts manufacturers, jobbers, warehouse distributors and retailers.  He has served in several positions in CAWA for more than five years, including as a board member.

Aparicio also serves on the AWDA MAC board (Automotive Warehouse Distributor Association- Manufacturers Advisory Council).  AWDA is affiliated with the Automotive Aftermarket Industry Association (AAIA) which has more than 22,000 member and affiliated companies in the automotive aftermarket.

“It is an honor to be associated with the Motul brand which is known throughout the world for its development of the finest lubricants and related products for both automotive and motorcycle applications,” said Aparicio.  “I look forward to further expanding the Motul brand in North America.”

“We are excited in welcoming Ron to our organization. His proven leadership in sales, and his deep involvement in the industry will help guide us with our expansion in the USA,” said Dave Wolman, president, Motul USA.

Motul is an Official Lubricant Partner of the FIM.  In addition, the brand is a partner to many manufacturers and racing teams in order to further their technological development in motorsports. It has invested in many international competitions as an official supplier for teams in: 24 Hours of Le Mans, GT1 World Championship, MotoGP, Pike’s Peak Hill Climb, Supercross, World Rally Car (WRC), Rolex GrandAm, Conti Sports Car Challenge, Pirelli World Challenge, Dakar™ and others.  For more information, log on to www.motul.com.

Advertisement
In this article:lubricants, motorsports, Motul