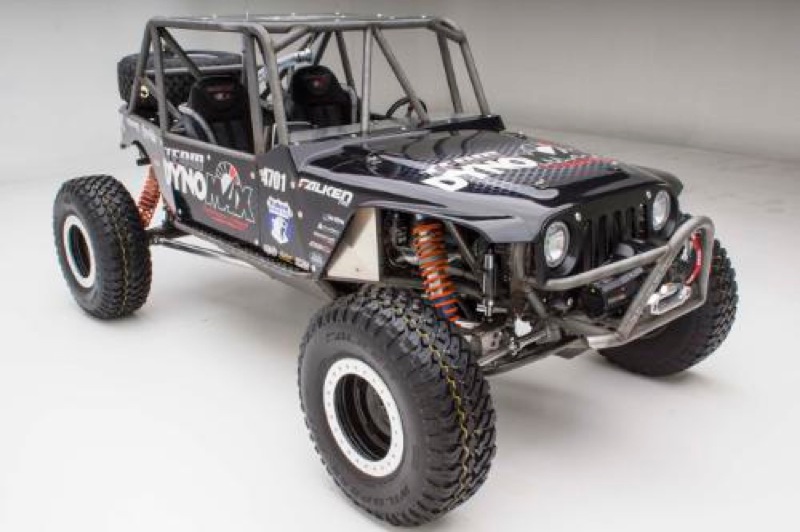 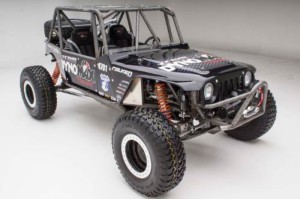 Mopar, Chrysler Group LLC’s service, parts and customer-care brand, will be testing its mettle in the southern California desert at the 2014 Griffin King of The Hammers, an event built around what many consider the toughest one-day off-road race in the world that combines desert racing and rock crawling.

Organized by the ULTRA4 Racing Series, the week-long event is held every February on public lands in Johnson Valley, Ca. in an off-highway vehicle area known as “The Hammers.” Competitors, divided into in four distinct categories, race on a 100+ mile course that runs over terrain that includes sandy washes dotted with creosote bushes, flat dry lakebeds, sand dunes and, of course, the world-famous rock canyons and trails from which it derives its name.

Competing in the Every Man Challenge race category, which allows off-road enthusiasts a chance to race their stock and modified stock vehicles, Mopar’s GEN III 5.7 liter HEMI crate engine will power the six vehicles competing in a newly created spec class in which each entry is outfitted with the same equipment. These unique “4700 Spec Class” 4×4 vehicles have a custom tube frame design based loosely on a Jeep Wrangler, and are outfitted with Mopar’s HEMI crate engine and some of the best industry-leading parts the off-road world has to offer.

“We’re excited to supply HEMI engines to the newly formed spec class at King of The Hammers and put our quality products to the test in the toughest conditions,” said Pietro Gorlier, president and CEO of Mopar, Chrysler Group LLC’s service, parts and customer-care brand. “The 5.7 crate engines we are providing are the off-road race version of the recently announced Scat Package performance upgrades for the Challenger and Charger. This event is in essence a proving ground for our engine, set-up, calibration and parts, as we don’t just design and produce quality parts, we want to test them in the field so that customers know that they are getting the very best available.”

Advertisement
In this article:HEMI Engines, King Of Hammers, Mopar