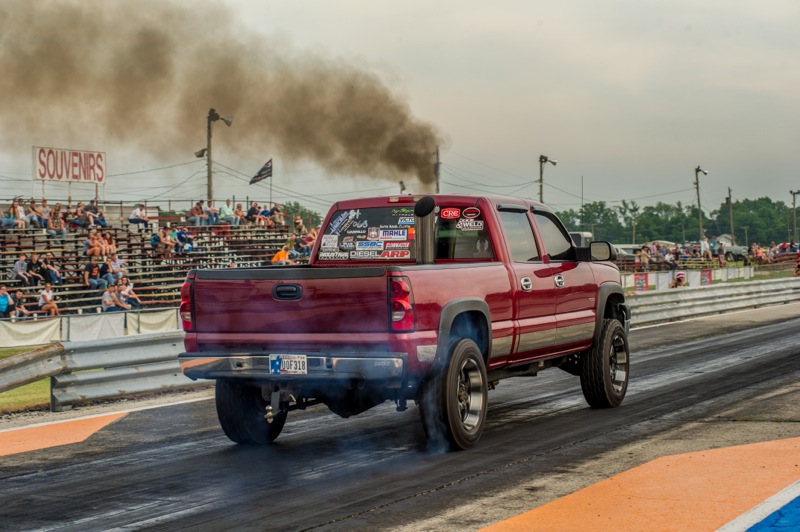 The National Association of Diesel Motorsports is in its eighth year of providing Sanctioned diesel sled pulling and drag racing events across the United States.

Diesel motor sports and NADM has grown quickly with events now all over the country. Many state, regional clubs/associations and diesel promoters are putting diesel events in many different rural towns. Many of NADM’s 60-plus events are the affiliate events that local and state clubs host throughout the country.

Flowmaster Performance Exhaust returns as the VIP Title sponsor this year among many others who have been with NADM for many years.

Below is the schedule and sponsor list for 2014 as of February 3. 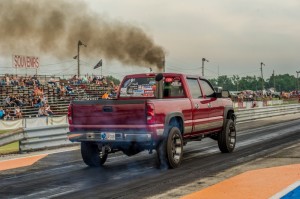 Multiple Locations to Muncie IN