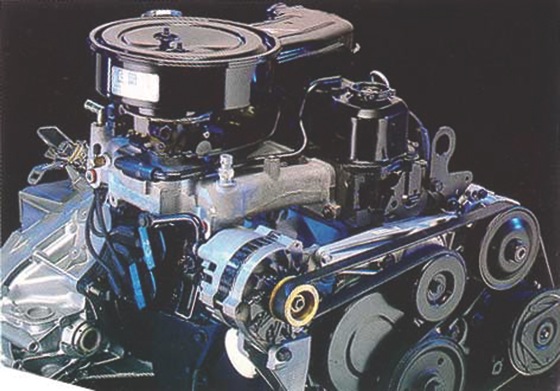 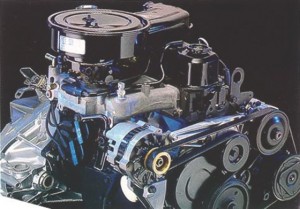 Rolling Along — Pontiac’s Iron Duke. Also referred to as the Tech 4 or Tech IV.

After being stung by the unreliable Vega ­engine, Pontiac played it safe with the Iron Duke 2.5L I4 engine .

Compared to the Vega engine, this was a step back to an iron block and push rods.

But, the Iron Duke was ­designed to last a long time and give American drivers the low-end torque they expected.

When Iron Duke was put in the Pontiac Fiero for 1984, it got a bad reputation for throwing rods and catching the car on fire.

According to inside GM sources, a bad patch of connecting rods (due to poor metallurgy) made it past quality control. 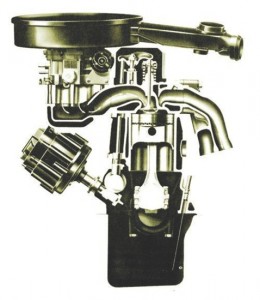 The bad rods were mixed in with the good rods and sorted for length and put into sets.

Some engines had one bad rod, some did not — it was a lottery for the owner of the vehicle.

When a rod would fail (this was often hastened by hard driving and low oil), it would punch through the block, dump oil on the catalytic converter and cause a fire.

Innovations:
• One of the first all-metric fastener engines from GM.
• Throttle Body Injection
By 1988, the Iron Duke had a roller camshaft, balance shaft and even a distributorless ignition system.

Other improvements over the years included new pistons, rods, crankshaft and an in-pan oiling system.

The engine was super reliable and produced most of its power below 3,000 rpm. 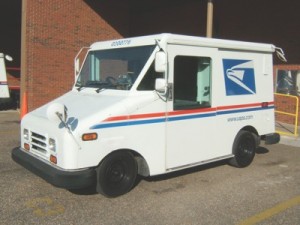 Some Iron Dukes still deliver your mail as the engine in the Grumman postal truck.

Why does this engine deserve some respect?

While many of the high-revving, aluminum cast four-cylinder engines of the 1980s have long been sent to the scrap yard, you can still hear the drone of an Iron Duke as it delivers your mail or being flogged by a young driver.

You can’t kill the Duke.

Riding with the Iron Duke