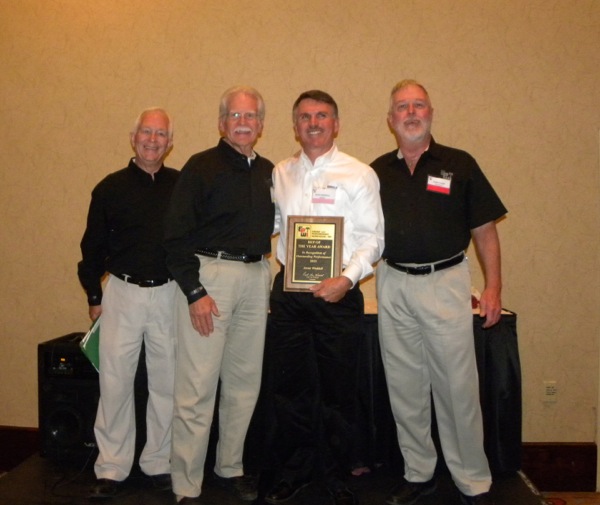 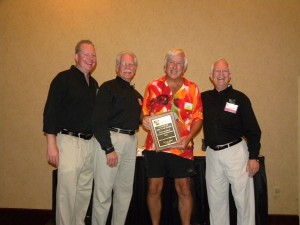 Engine & Performance Warehouse (EPWI) has named its 2013 “Vendor Of The Year” and “Representative Of The Year” at the Awards Dinner during EPWI’s annual summer conference in Vail, CO on Thursday, August 7, 2014.

Engine & Performance Warehouse named Jesse Waddell of Mahle as the EPWI 2013 Representative of the Year. Jesse Waddell, Account Manager for the western region was present to accept the award. The Rep of the Year is selected annually, on a rotating basis by region, using combined votes based on performance scores during the prior year in three categories: sales support, distribution philosophies, and timely and accurate follow-through. 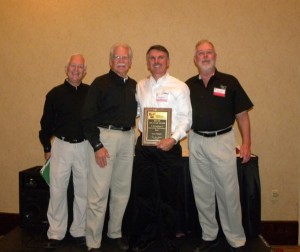 EPWI Representative of the Year – Jesse Waddell of Mahle.

EPWI Names "Vendor" and "Representative" of the Year