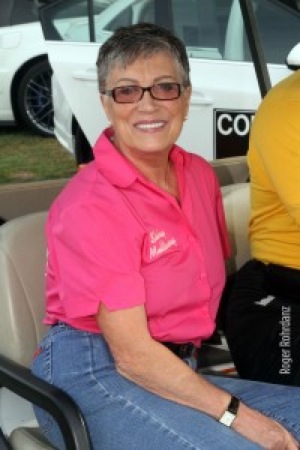 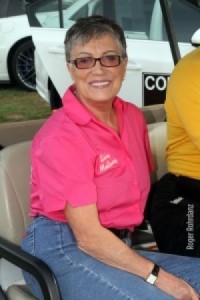 Scheduled for Labor Day weekend (Aug. 27 – Sept.1), the three-time NHRA national drag racing championship title holder with 18 career victories and the first female winner at Indy, Shirley “Cha Cha” Muldowney will attend this year’s spectacular to reunite with her fans and accept a presentation scheduled for Saturday. More than three decades after she won the NHRA US Nationals, Muldowney will be one of several drag racing stars returning to the Indianapolis track to celebrate not only her own memorable victory there in 1982 but also the NHRA’s 60th anniversary at the famed track.

Recently moved to Huntersville, NC from her home state of Michigan, Muldowney earned the greatest victory of her distinguished Top Fuel career in September, 1982 at Indianapolis. Her only victory at the prestigious drag race, the triumph propelled her to a third NHRA championship title and international prominence, portrayed by the 1983 movie Heart Like a Wheel that characterized Muldowney’s life and career.

“The fact that it was Indy and the final pair was the quickest and fastest side-by-side run ever at the time made it so special,” Muldowney has said. “There is a lot of prestige gained by winning Indy because people remember Indy wins more vividly than any other,” she added. “It’s the biggest race. I think its sporting credentials and its rich history make it so important. A race win there is always the one most cherished. Not every racer can say they have won it. I can say I have won it.”

At that time, Muldowney called the win, “the race of my life,” and many drag racing historians regard it as one of the greatest drag races in NHRA history. In that memorable Top Fuel final round, Muldowney made the better start and held her advantage over Connie Kalitta to the finish line. In her gender-barrier-breaking victory against her fiercest rival, Muldowney posted a 5.57-second lap in her Pioneer Electronics dragster to outrun her rival’s hard-charging Bounty Hunter dragster, which recorded 5.66 seconds.

Celebrating their 60th milestone in a series that has been contested since 1955, this year’s NHRA US Nationals will feature more than 1,000 competitors in 12 categories. From yesteryear, Kenny Bernstein will be honored for becoming the first double-up winner at Indy. Then on Friday the harrowing 1970 Top Fuel final between Jim Nicoll and Don Prudhomme will be remembered, and on Saturday the 1978 Funny Car final where Tom “The Mongoose” McEwen defeated Don “The Snake” Prudhomme will be commemorated. 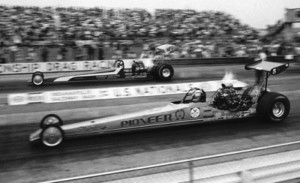 Returning to today’s top echelons, some running speeds in excess of 320mph, Top Fuel, Funny Car, Pro Stock and Pro Stock Motorcycle will compete for their share of the $2 million purse while battling for important championship points. Challenges to be relished.

Advertisement
In this article:Anniversary, NHRA

Shirley Muldowney to Attend 60th Anniversary of NHRA US Nationals