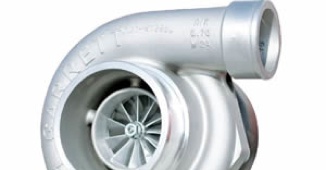 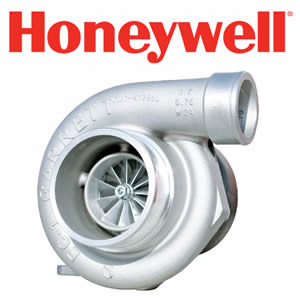 Honeywell Turbo Technologies, the leading global developer of automotive turbochargers, released its Global Turbo Forecast that estimates the industry will generate $12 billion in revenue by equipping 49 million vehicles with turbochargers annually by 2019. The continued growth of turbocharging technologies will be driven by requirements for manufacturers to meet global environmental emissions regulations and bolstered by strong demand in emerging markets.

“Continued pressure to improve the driver experience and meet future industry requirements is spurring the positive trend seen in this year’s forecast, which include double-digit growth in both North America and China,” said Honeywell Transportation Systems president and CEO, Terrence Hahn. “We expect the industry to produce more than 200 million new turbo-equipped vehicles during the next five years, driving continued demand for well-designed, boosted engines that reduce fuel consumption and improve vehicle performance.”

IHS Automotive Senior Director for Long Range Planning Philip Gott has been tracking the automotive industry and the technologies automakers are using around the world to help improve performance.

“During the past decade, turbochargers have moved from a niche technology in the high-performance market segment to an integral part of manufacturers’ mainstream emission control and fuel economy strategies,” Gott said. “Because they are compatible with virtually all engine technologies, they represent a global growth opportunity, making substantial gains even in the limited-growth markets of the U.S., Japan and Europe.”

The Honeywell Global Turbo Forecast is a proprietary analysis and estimate of automotive industry trends and is based on comprehensive data received from global vehicle- makers, third-party analysts and industry experts. 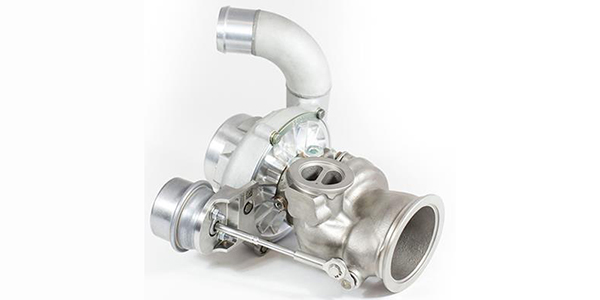