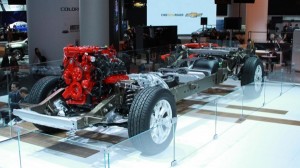 Nissan has introduced the new 2016 Titan XD pickup, and the truck will feature an engine that resembles the Cummins ISV5.0 diesel.

To start, the 5.0-liter V8 isn’t a clean-sheet design: it’s part of an existing series of Cummins diesels, according to Nissan, the Titan XD mill shares “over 70 percent parts commonality with the commercial variant of the Cummins ISV5.0 engine family.” These engines, designed for light-to-medium-duty commercial trucks, buses and motorhomes, are built around a compacted graphite iron block and feature aluminum alloy heads and composite valve covers.

It’s still unclear how directly the ISV5.0’s specifications transfer to the Titan XD-bound engine, but Cummins specifies a 3.70-in by 3.54-in bore and stroke. Governed max engine speed is 3,400 rpm. The ISV5.0 claims an 899-lb system weight — 804 lbs for the engine, and 95 lbs for the after-treatment system. 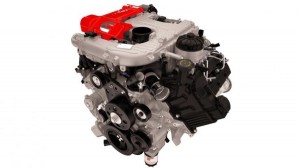 The motor is fed through a common-rail high-pressure fuel system; its ceramic glow plugs are said to last the life of the engine. A Holset M2 two-stage turbocharger — actually a larger turbine mated to a smaller turbine — provides forced induction (Holset being the name of a supplier Cummins acquired decades ago). The system’s so-called rotary turbine control system directs exhaust flow to either of the two turbines, or a wastegate, depending on engine load.

In the Nissan, it’ll be paired with a six-speed automatic transmission sourced from Aisin. The engine’s output is a stated 310 hp and 555 lb-ft of torque, which Nissan says gives the Titan XD the ability to haul a payload of 2,000 lbs and tow over 12,000 lbs. Fuel economy figures haven’t been released, but Nissan is projecting “20 percent better fuel economy than a gasoline-powered V8 while towing full loads.”

That statement could mean a lot of things, but you’ll have to wait for official figures to know for sure.

Jeff McCord at LinCo Diesel Performance walks you through the necessary steps for properly sleeving a block. It might sound like a simple process, but any errors can mean catastrophic head failure down the road. Related Articles – Circle Track Small Block Chevy Engine – The Story of Callies Performance Products – Reviewing Cometic Gasket’s 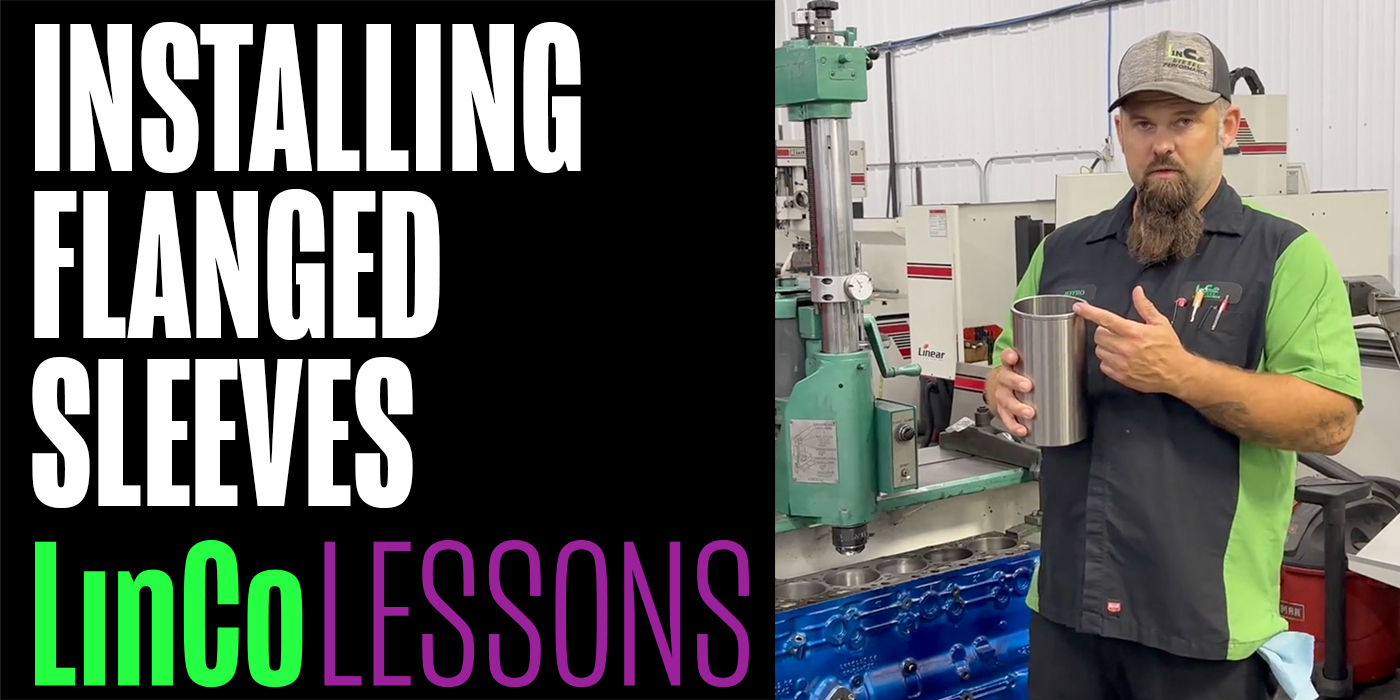