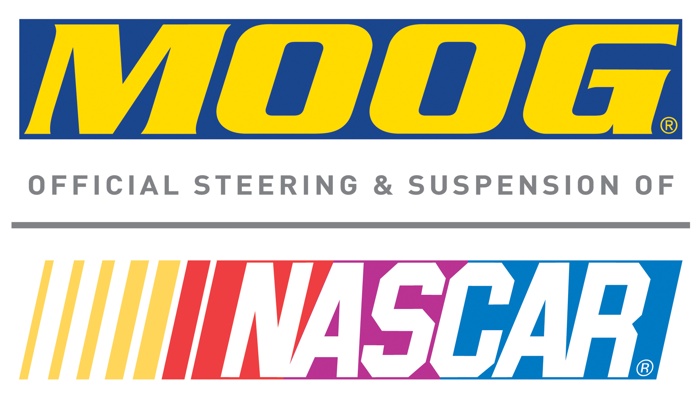 Sponsored by Federal-Mogul Motorparts, the weekly MOOG award recognizes the crew chief whose in-race problem solving excellence contributes to the greatest second-half improvement in average lap time while finishing on the lead lap. The Richard Childress Racing-owned 27 Chevrolet, which started seventh, improved by a race-best two tenths of a second on the 2.66-mile restrictor plate track.

“The Quaker State Chevy was fast all afternoon, but Justin and the RCR crew had it running at its best over the final 50 laps,” said Tim Nelson, director of motorsports for Federal-Mogul Motorparts. “A big part of success at Talladega is knowing when to hold back and avoid the ‘Big One’ and when to push your car to its limit. Justin and Paul made a great run in the closing segment and have to be pleased with another top-five finish.”

The 27 team climbed two positions, to 11th, in the Sprint Cup standings. The race was won by Dale Earnhardt Jr. and the MOOG-equipped No. 88 Chevrolet SS. Earnhardt Jr. now has six wins at Talladega, where his father holds the record for most victories, with 10.

Now with 10 races in the books, Alexander holds a one-win advantage in the battle for the season-ending $100,000 MOOG “Problem Solver of the Year” Award. Eight crew chiefs each have one weekly MOOG award win in 2015.

“This might be the longest we’ve ever gone without a repeat winner, but there’s a long way to go before we hand out our $100,000 check and MOOG ball joint trophy,” Nelson said. “Along with the Chase, our award is always one of the tightest battles and usually comes down to the final race at Homestead (Fla.).”