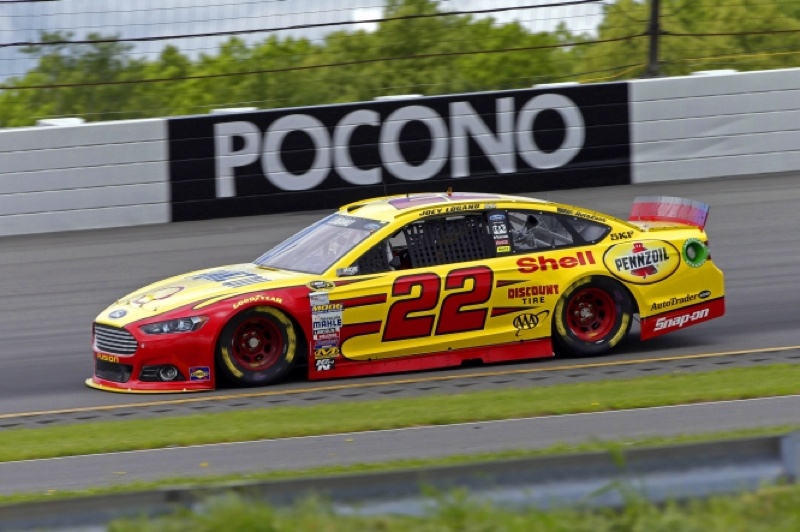 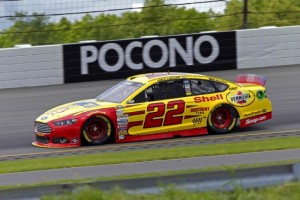 The No. 22 Team Penske Ford improved by a race-best 0.412-seconds per lap over the final 80 laps at Pocono. Although he qualified 11th, Logano was forced to start in the last row after the team made a pre-race gear change. The 22 made up almost half of its early deficit during the first green-flag run but was assessed a pass-through penalty on Lap 22 for speeding on pit road. Logano got back onto the lead lap with the help of a caution on Lap 70, and then, with Gordon and crew gradually dialing in the Fusion’s MOOG-equipped chassis, began advancing through the field. Logano was just outside the top 10 by Lap 100 and was running second to eventual race winner Martin Truex Jr. and the MOOG-equipped No. 78 Chevrolet with just under 50 miles remaining.

“Joey called it a ‘blue collar’ day, and that’s exactly what it was for the 22 team,” said Tim Nelson, director of motorsports for Federal-Mogul Motorparts. “They made things a little tough for themselves in the early going but Todd and Joey kept working at improving their car all afternoon. That dedication to problem solving excellence – no matter what the challenge might be – plays a huge role in winning a Sprint Cup title.”