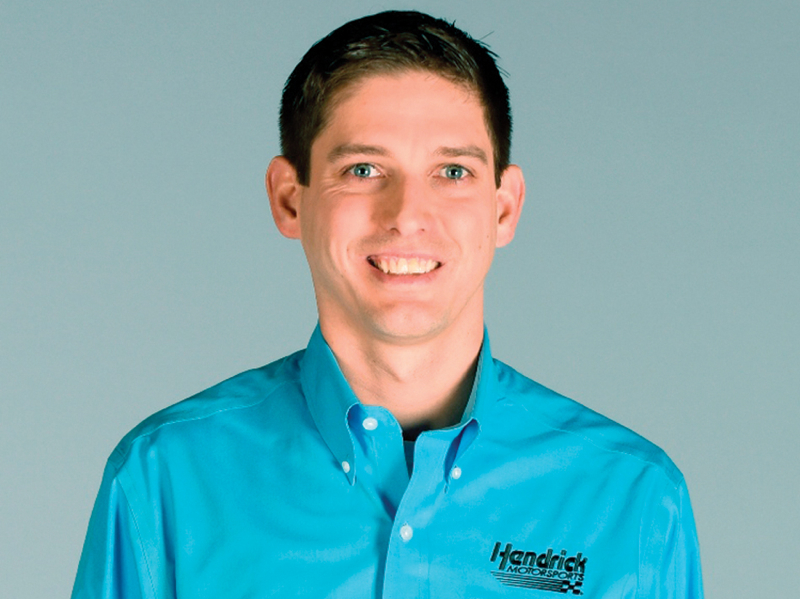 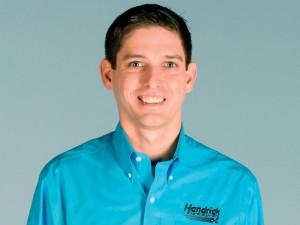 Dale Earnhardt Jr. and the No. 88 Nationwide Chevrolet SS captured their 12th top-five finish of the year in Saturday’s Federated Auto Parts 400 NASCAR Sprint Cup event at Richmond (Va.) International Raceway. Perhaps the biggest news for the Hendrick Motorsports-owned team, however, was that crew chief Greg Ives earned his fourth MOOG “Problem Solver of the Race” Award, giving him the lead in the battle for $100,000 MOOG “Problem Solver of the Year” honors.

Sponsored by MOOG Steering and Suspension manufacturer Federal-Mogul Motorparts, a division of Federal-Mogul Holdings Corporation, the weekly MOOG Problem Solver award is presented to the crew chief whose car posts the greatest second half improvement in average lap time while finishing on the lead lap. The Problem Solver of the Year award goes to the crew chief with the most weekly MOOG award wins throughout the 36-race Sprint Cup season. Ives earned Saturday’s weekly award after the 88 car improved by a race-best 0.154-second per lap to finish fifth.

After starting in 29th position, the 88 car moved into the top 15 within the first 110 laps. Earnhardt cracked the top 10 just 24 laps later and remained among the lead pack for much of the rest of the night. He advanced to seventh with just over 100 laps remaining and to fifth position on Lap 314 (of 400). The 88 briefly fell back one position but ran strong during the final 18-lap green-flag run to secure a top-five finish. The race was won by Matt Kenseth and the MOOG-equipped No. 20 Toyota Camry.

Earnhardt and Ives, like 15 other sets of Cup drivers and crew chiefs, now prepare for the Challenger Round of the Chase, which begins Sunday at Chicagoland Speedway. The 88 team holds the sixth seed in the field of 16 Chase qualifiers.

“Dale Junior and Greg ran a smart race, knowing they had a Chase spot sewn up but still wanting to head into the Challenger Round with a strong finish,” said Tim Nelson, director of Motorsports for Federal-Mogul Motorparts. “A top five gives them something positive to build on for next week, and now Greg has even more at stake as the leader in our year-end Problem Solver award standings.”