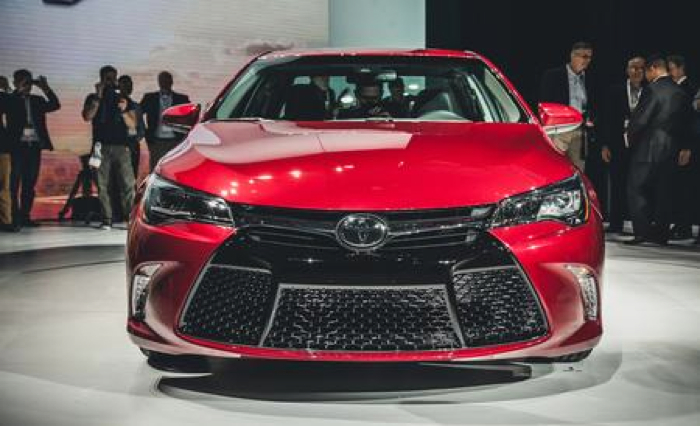 After ignoring the internal combustion engine in favor of its hybrid car models, Toyota Motor Corp. is preparing a powertrain makeover. The automaker is designing common parts to spread costs across large numbers of engines. This will allow it to economically customize engines for specific vehicles with fuel injection, turbocharging and more. 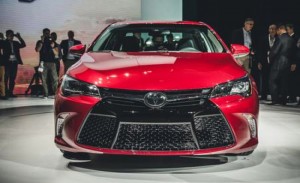 After ignoring the internal combustion engine in favor of its hybrid car models, Toyota Motor Corp. has announced it is preparing a powertrain makeover. The automaker is designing common parts to spread costs across large numbers of engines. This will allow it to economically customize engines for specific vehicles with fuel injection, turbocharging and more.

Toyota is seeking fuel economy increases of up to 30 percent and cost cuts on key components of up to 50 percent.

The strategy underscores how Toyota is playing catch-up in a fundamental field, as rivals gain on the automaker’s top fleet average fuel economy in the United States with big advancements in such fuel-saving technologies as direct injection, turbocharging and stop-start systems.

For years, Toyota has focused on its best-selling gasoline-electric hybrid systems. It hasn’t abandoned that track. But flush with record profits, the world’s biggest automaker is channeling big investments in making its base engines more competitive.

For mainstay models such as the Camry , it could mean abandoning a V6 engine option and downsizing to a turbocharged four-cylinder engine.

The new engines will be the cornerstone of Toyota’s overhauled product development strategy. The approach, dubbed Toyota New Global Architecture, or TNGA, aims to maximize common parts in a new era in which its annual sales exceed a massive 10 million units.

Toyota’s first TNGA cars, complete with new platforms, are due in 2015. But the first of the fresh engines debuted in April in the Toyota Passo, a Japan-market hatchback. That 1.0-liter powerplant, equipped with stop-start technology, delivers 30 percent better fuel economy than the outgoing engine.

It is one of 14 engines to be introduced through next year, covering 30 percent of Toyota’s global nameplates.

The goal is to cut costs and maximize performance by standardizing the basics: bore, stroke, combustion cycle, valve timing and components such as engine blocks, cylinder heads, cam-shafts and crankshafts.

Add-ons may include direct fuel injection, exhaust gas recirculation systems or stop-start technologies that turn off the engine when the vehicle stops.

By simplifying the lineup, Toyota expects to generate two to three times the cost savings over previous engine overhauls. The cost of some components will fall by half.

The first wave of engines is being manufactured on existing engine lines. But future engines, including those for the next-generation Camry, will get retooled engine lines.

The engine architecture will underpin Toyota’s lineup for 10 to 15 years, according to Toyota.

The next Camry will be the first vehicle getting Toyota’s full TNGA treatment, complete with a new platform and an engine built on a TNGA-tailored line.

Advertisement
In this article:Engine Overhaul, Toyota

What to Consider for Valvetrain Selection

Toyota Looks to Overhaul its Engines