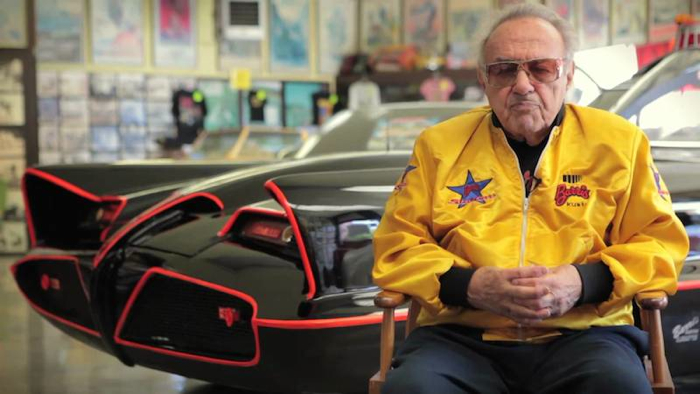 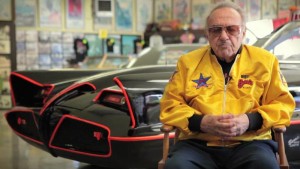 George Barris, the legendary King of Kustomizers passed way quietly at age 89 on Nov. 5. Ironically, Barris’ passing came about during the SEMA Show, a venue where he put in celebrity appearances for many years. The last time this Speedville reporter saw him in person, he was leading the Friday afternoon SEMA closing parade out of the Las Vegas Convention Center with his world famous Batmobile and Munster Koach.

Barris started customizing pre World War II cars in Southern California in the late ’40s. Working with his brother Sam, Barris turned out cars that were frequently seen in early Hot Rod magazines. George Barris soon went “Hollywood” by customizing vehicles for television shows and motion pictures. George was known as the creative side of the team, while Sam’s metalworking skills made the dreams come true. 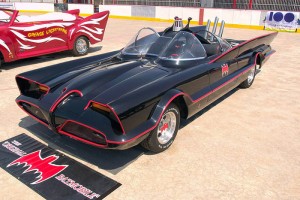 Barris Kustoms (the K was a trademark) grew larger as the brothers’ fame spread. George himself became a celebrity wearing Elvis style jumpsuits and putting in appearances at World of Wheels hows in the ’60s. In more recent times, he has been active in both the hot rod sport and the collector car industry, playing the VIP role at Mecum Auctions, Concours events such as Pebble Beach and car shows like Corvette Funfest.

Barris was flamboyant and outrageous, but he was also a businessman who knew how to market his skills and make the automotive dreams of many people come true. He was always a shining example of individuality and was especially loved by body shop owners across the country for more than 60 years. Hobbyists blogging about his passing said it simply – The King is Dead. 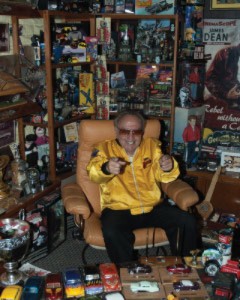 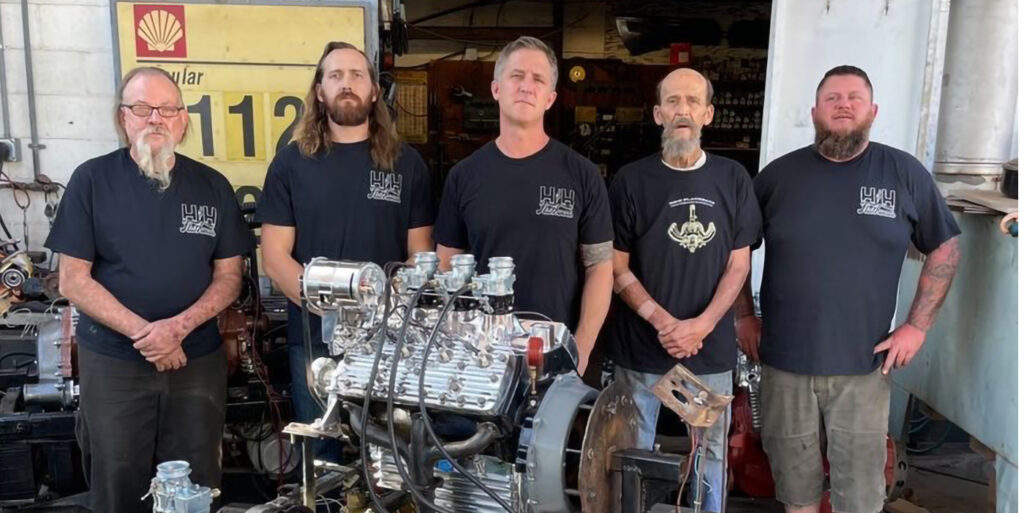 SEMA and PRI must share that despite strong Congressional backing and extraordinary support from the racing community, the 2021-2022 Congressional session is ending without passage of the RPM Act. Related Articles – Hot Rod Power Tour 2023 Dates and Locations – Dayco Recruits Craig Frohock as its New Aftermarket/Belt CEO – WyoTech to Unveil New