A team with an ARCA Ilmor 396 engine took every pole and every race win in 2015. Equally at home on short tracks, dirt tracks, road courses, and superspeedways, the still-undefeated engine puts out 715 horsepower and 530 foot-pounds of torque from 396 cubic inches. 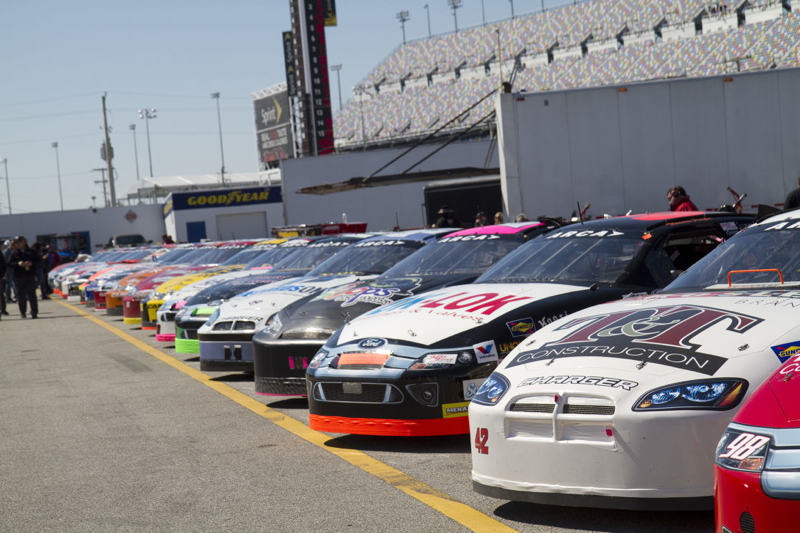 Led by Grant Enfinger, who dominated 2015 with more wins, poles, Top 5s, and Top 10s than any ARCA racer, the all-new ARCA Ilmor 396 engine won every ARCA race in the 2015 season. Enfinger swept the first three races of the season and overcame crashes at the next three to win three more times and take the championship in a landslide – but it wasn’t just him.

A team with an ARCA Ilmor 396 engine took every pole and every race win in 2015. Equally at home on short tracks, dirt tracks, road courses, and superspeedways, the still-undefeated engine puts out 715 horsepower and 530 foot-pounds of torque from 396 cubic inches. 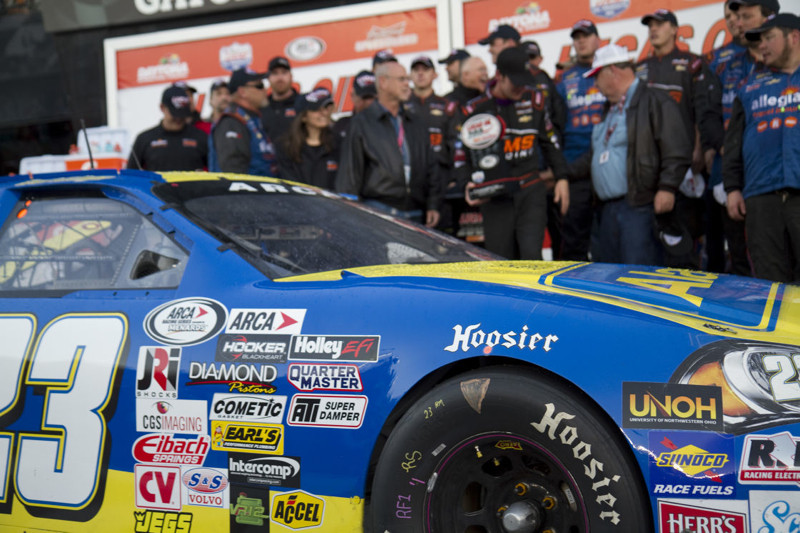 The Ilmor 396 is an iron block V8 that goes 1,500 miles between rebuilds and relies on a complete lineup of products from the Holley family of brands. Aside from the Holley EFI that controls the fuel and ignition systems, there’s a Holley throttle body, fuel pump, fuel rails, and injectors. Hooker BlackHeart headers, ACCEL LS ignition coils & spark plug wires, Earl’s plumbing, and the revolutionary new Holley HydraMat fuel reservoir system complete the package that’s already become a must for EFI engines. 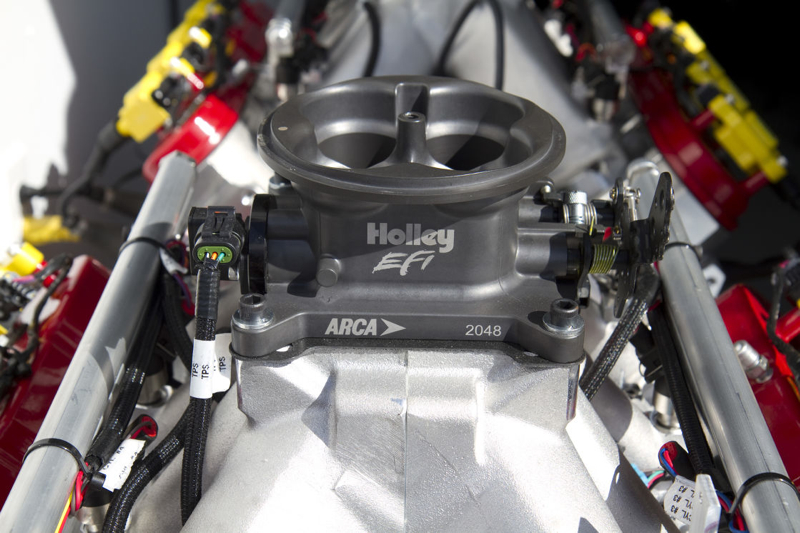 As the season progressed and cars powered by the new engine package won race after race, more and more teams scrambled to get them. By year’s end, 13 different drivers, including nine first-time winners, scored with Ilmor power: Enfinger, two-time winners Mason Mitchell and Ryan Reed, series runner-up Austin Wayne Self, Kyle Weatherman, A.J. Fike, Ken Schrader, Blake Jones, Travis Braden, Cole Custer, Ross Kenseth, Todd Gilliland, and former Daytona 500 winner Trevor Bayne.
What could have been a rocky transition to the ARCA Ilmor 396 turned out to be seamless, as the engine proved durable and powerful from the very first tests at Daytona. Purpose-built specifically for the ARCA Series and engineered to withstand mile after mile of 7,500-rpm abuse, the engines were designed, developed and assembled by legendary Ilmor Engineering of IndyCar and Formula 1 fame. 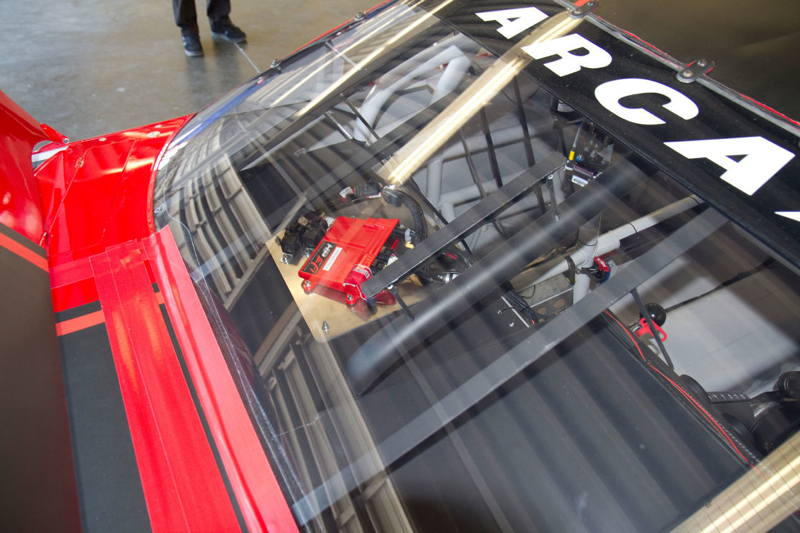 ARCA Ilmor 396s powered Chevy- and Ford-bodied cars alike in 2015 and even helped cut operating costs for those teams. They no longer have the expense of pricey engine-leasing programs, which can run into the tens of thousands of dollars just for Daytona and Talladega. When the race is over, ARCA teams don’t have to give their engines back – now they own them.

The ARCA Ilmor package, armed with support from the Holley family of brands will kickoff its title defense on February 13th at Daytona International Speedway for the Lucas Oil 200 driven by General Tire. To watch the race, tune in to Fox Sports 1 at 4:00 p.m. Eastern Standard Time.