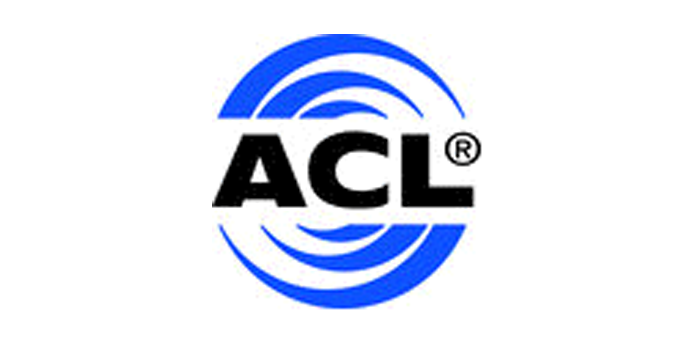 The ACL Board of Directors has announced the appointment of Juan Bez as the new President of ACL Distribution, based in Grand Rapids, MI. Bez assumes the position and responsibilities from Tim Vehlewald, who retired in January.

The enhanced position includes the duties of administrative and operations management of ACL USA, as well as responsibility for Aftermarket sales in Mexico from ACL’s new bearing production facilities in Aguascalientes, Mexico. The Mexican factory, scheduled to begin production in May 2016, will be devoted to bimetal passenger car bearings.  Race Series performance bearings will continue to be designed and manufactured in Tasmania, Australia. Bez also will continue to oversee worldwide sales and marketing.

Bez has been involved in the automotive aftermarket since his 1974 discharge from the U.S. Marine Corps where he served a 13-month tour of duty in Vietnam (1969 to 1970).

He learned the aftermarket engine parts business as a parts store counterman while attending Florida International University. Upon earning his bachelor’s degree from FIU, Bez became a District Manager for Sealed Power Corporation, assigned to the South Florida marketing region. He also was employed for 10 years by TRW International’s European Section where he became Director of Sales for North and South America, before starting his own business in 1988 as an automotive parts manufacturers’ representative for Central and South America.

In 2012 he joined ACL as an ownership partner. For more information, visit ACLUS.com