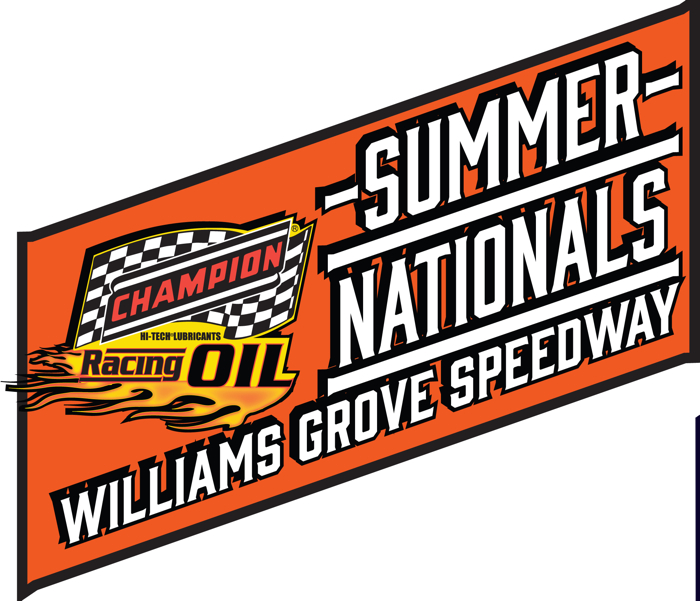 Champion will be the title sponsor of the Williams Grove Summer Nationals Open sanctioned by the World of Outlaws Sprint Car Series on July 22-23 in Mechanicsburg, Pa.

The Champion Racing Oil Summer Nationals is an event with more than 50 years of history that includes the biggest names in motorsports competing at half-mile Williams Grove Speedway, one of dirt racing’s legendary venues.

“Champion Racing Oil is proud to support Williams Grove Speedway and be the title sponsor of this year’s Summer Nationals,” stated Karl Dedolph, Director of Racing and Performance Products for Champion Oil. “It’s great to support our past and future winners at “The Grove” using Champion ‘Purpose Built’ lubricant technology that is formulated for ultimate protection and competitive performance.”