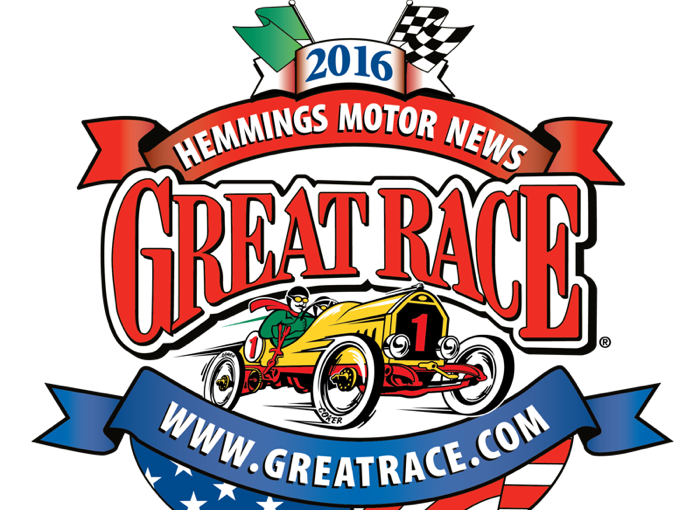 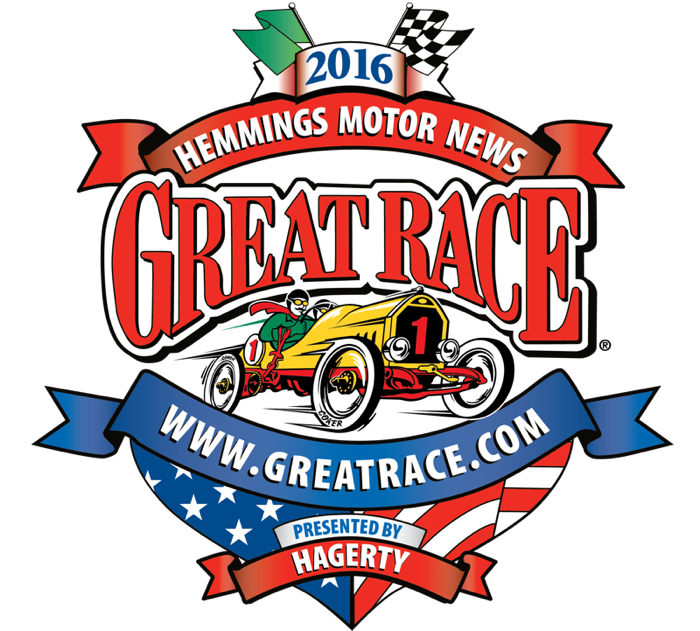 Champion Oil has announced that an overwhelming majority (94%) of participants this year in the classic car competitive rally from San Rafael, California to Moline, Illinois will be running Champion Racing Motor Oil or Champion Classic & Muscle Motor Oil. The winner of Great Race receives $50,000 and total prize money for the event is over $150,000.

“Champion Racing Oil is proud to support The Great Race, which combines the accuracy in calculation and rally skills with an appreciation of historic automobiles,” said Karl Dedolph, Director of Racing and Performance Products. “Being named the official motor oil is a great tribute to our “Purpose Built” lubricant technology formulated for protection and performance. “

The Great Race, presented by Hemmings Motor News and Coker Tire, is an automotive competition based on precision driving and navigational skills in classic, antique and vintage automobiles. The competition, which was founded in 1983, contains numerous timed endurance rally stages.

“The Great Race isn’t actually a race but a timed/speed/distance rally on public roads to determine which driver and navigator team best adheres to the course instructions, while testing the endurance of both the cars and the people on board. Each rally segment must be driven in a set amount of time; arriving early is just as bad as arriving late, and points are deducted”, added Dedolph.

Vehicle entries must have been manufactured in 1969 or earlier with a competition crew of a driver and a navigator in each competing vehicle. For more information: http://www.greatrace.com