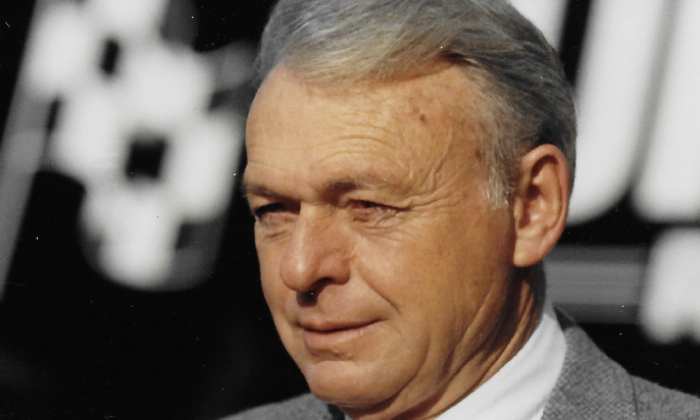 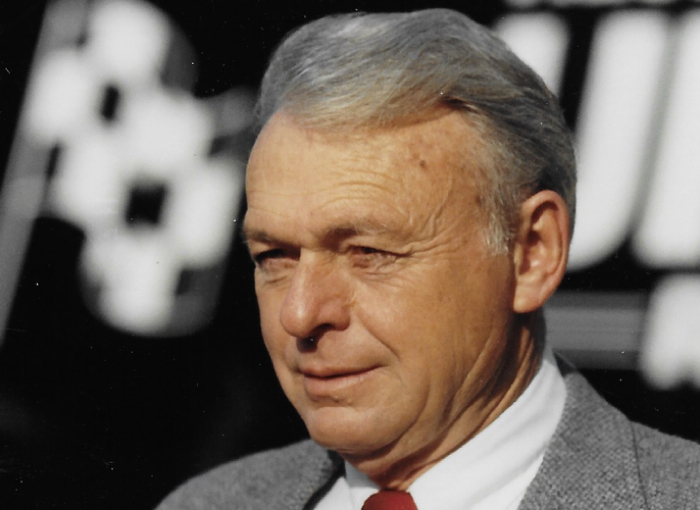 Joe Moriarty Sr., founder of Total Seal Piston Rings, lost his battle with heart disease and passed away June 1, 2016 at his home in Phoenix, Arizona. Joe was a prolific inventor, holding several patents on Piston Rings, including Total Seal’s Gapless and Diamond Finish rings. He was inducted into the MPMC Hall of Fame at the 2014 PRI Show in Indianapolis. Total Seal Piston Rings was originally started by Moriarty in 1967 with a rotary engine design that was intended for Original Equipment manufacturers.

Moriarty always had a passion for horsepower – and for airplanes. Joe continued his love of aviation throughout his life, restoring several planes including a Staggerwing Beechcraft, a Fouga Jet, a CJ6, and a Glasair. Total Seal Piston Rings saw tremendous growth in the last several years, producing some of the most advanced steel ring manufacturing capabilities available in the world. Total Seal’s success is directly related to Moriarty’s hard work and dedication.

Born Maurice Joseph Moriarty in 1928 in Indian Orchard, Massachusetts, Moriarty leaves behind his loving wife of 48 years, Donna, and his children, Laureen, Tom, Patricia, Mike, John, Beth, Steve and Joey. He also has 17 grandchildren. His namesake, Joey Moriarty, will continue to run Total Seal Piston Rings in Phoenix, Arizona. His family, friends and the industry will miss this extraordinary, ingenious man of multiple talents.

The easy to use, all-in-one kit comes complete with numerous components. 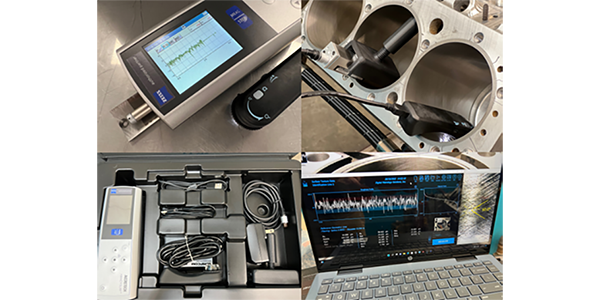