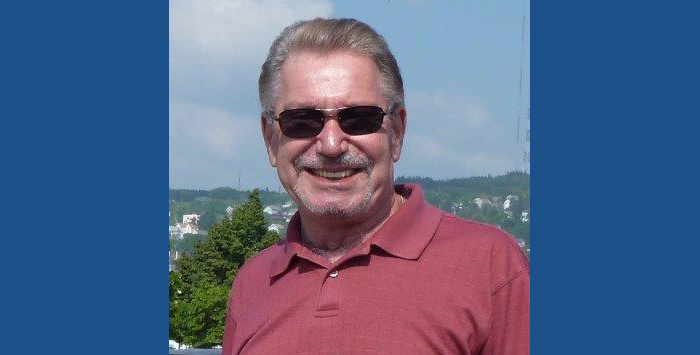 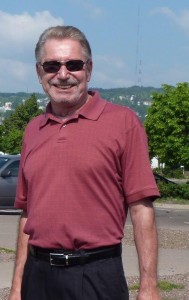 Larry fought a courageous battle against pancreatic cancer for the past year until he died at his home surrounded by family.

His obituary in the Twin Cities Pioneer Press captured a life well-lived. “It all started when a Cubbie from the north-side of Chicago met a Sox fan from the south-side. Larry was a world traveler, as well as exploring every state in the continental US. He passed on the love of travel to his three sons by taking them on trips out west with his brother, Walter. It didn’t matter who you were, Larry treated everyone he met with kindness and respect. A testament to his character, he was known for being a second father to many of his sons’ friends. The legacy of how he treated the world will live on within his friends and family.”

Berger is survived by his loving wife of 31 years, Pamela; sons, Larry Jr. (Significant other, Nicole Cox), Michael (Danielle), and Kevin Berger, as well as by his granddaughter, Layla, and brother, Walter.