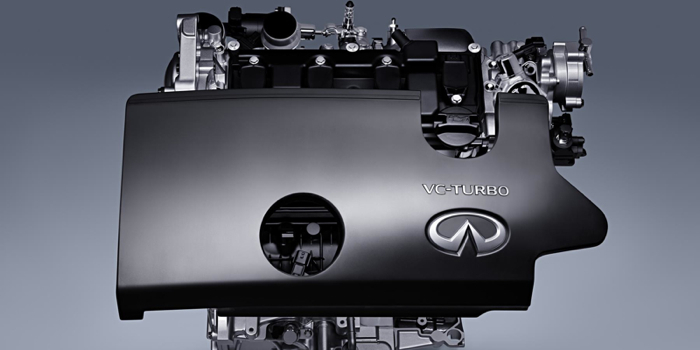 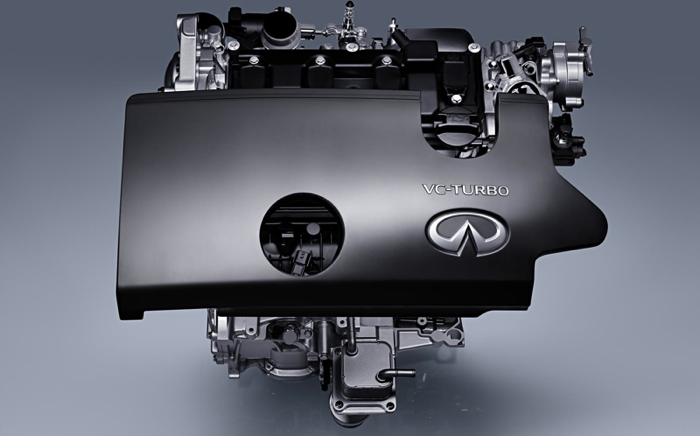 Infiniti has revealed its ground-breaking new engine technology, the new VC-Turbo (Variable Compression Turbo). The VC-Turbo is the world’s first production-ready variable compression ratio engine. Promising to be one of the most advanced internal combustion engines ever created, VC-Turbo technology combines the power of a high-performance 2.0-liter turbo gasoline engine with the torque and efficiency of an advanced diesel powertrain – without the equivalent emissions.

Roland Krueger, President of Infiniti Motor Company, commented: “The pioneering new VC-Turbo powertrain represents a leap forward for engine development. Vehicle engineers believe the breakthrough in internal combustion technology would come from mastering the variable compression ratio. Infiniti will be the first to bring this technology to the market in 2018. This new generation of powertrains will help our global growth and expansion of the Infiniti product portfolio.”

Transforming on demand, Infiniti’s VC-Turbo technology uses an advanced multi-link system to seamlessly raise or lower the reach of the pistons, detecting the car’s driving condition and driver inputs, and instantly selecting the most suitable compression ratio. The engine is able to offer any compression ratio between 8:1 (for high performance) and 14:1 (for high efficiency). 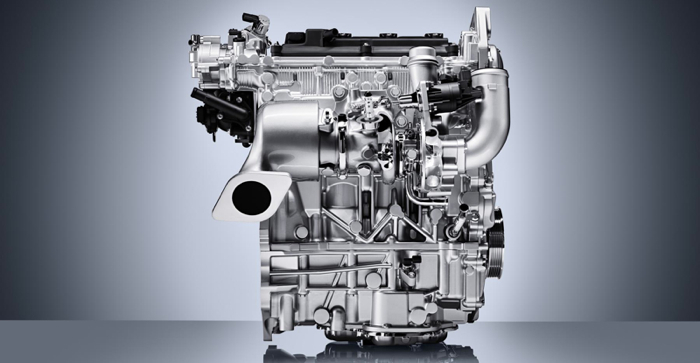 With a development target power output of approximately 268 hp, the VC-Turbo engine will be comparable to certain six-cylinder gasoline powertrains for performance, while significantly outperforming them in efficiency.

Infiniti’s VC-Turbo technology marks a significant leap forward for the internal combustion engine, joining other renowned powertrain innovations such as liquid-cooling, fuel injection, catalytic convertors, and turbocharging. The arrival of the variable compression ratio engine will establish new benchmarks – for power, efficiency and emissions – against which future powertrains will be measured