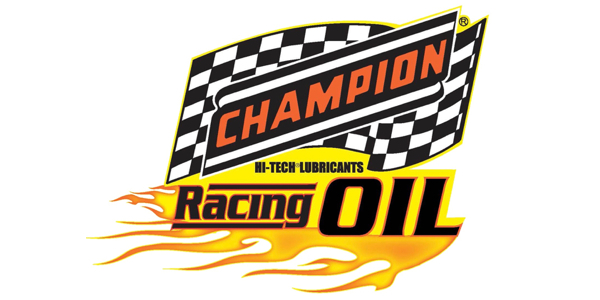 Champion Racing Oil has announced the details for its 2017 “ELITE RACER” Program, providing support for participants in almost every recognized sanctioned racing event in North America and Canada.