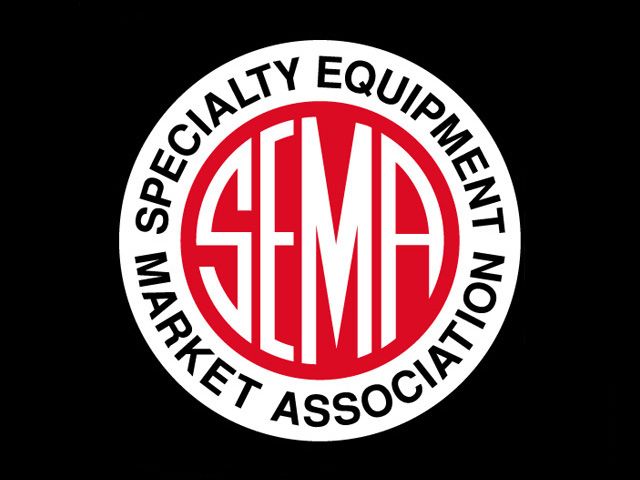 The Specialty Equipment Market Association (SEMA) has announced the Top 10 finalists in the third annual SEMA Battle of the Builders competition – the event that determines the builder the aftermarket community considers best.

The 2016 SEMA Battle of the Builders competition began with 250 vehicles entered into the annual competition by vehicle builders and car customizers from across the United States. These builders represent an elite group of individuals who have demonstrated extreme talent, creativity and craftsmanship in modifying cars, trucks and SUVs.

The 2016 Battle of the Builders Top Ten finalists are (in alpha order):

Industry experts, David Freiburger, executive producer, TEN: The Enthusiast Network; Fred Williams, Editor-At-Large, Petersen’s 4-Wheel & Off Road; and RJ de Vera, Customer Engagement Leader, Meguiar’s Inc., narrowed the field to select the top ten. These ten finalists will then judge one another and vote to determine who will be named the Ultimate Builder of the 2016 SEMA Battle of the Builders.

Top ten judging will take place at the SEMA Show on Friday and will be filmed for a nationwide television special that will air on a later date. Each of the Top Ten finalists will vote for the coveted title of the winner of the Battle of the Builders competition.

The SEMA Battle of the Builders winner will be announced at SEMA Ignited, taking place after the trade-only SEMA Show closes, on Friday, November 4, from 3-10 pm across from the Las Vegas Convention Center.