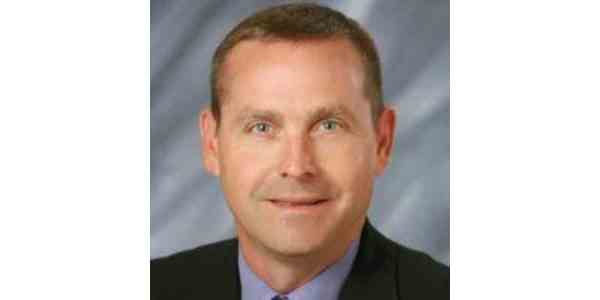 As part of JohnDow Industries’ strategic and long-term transition plan, Joseph Dease, president recently announced his retirement to JDI’s leadership and team. Dease has held his position at the company since 1990.

During Dease’s tenure, JohnDow saw substantial growth from a small automotive aftermarket manufacturer in Barberton, Ohio to a major leader in the industry. Major expansions, acquisitions and new product introductions have become the standards under Dease’s management.

“I am proud to have been a part of JohnDow’s growth in becoming a premier manufacturer in the automotive industry,” said Dease. “JDI’s dedicated employees, management team and loyal customers have put us on a solid footing and I am confident that the company is well positioned for its next phase of growth and development.”

As part of the firm’s succession plan, Drew Dawson, executive vice president-operations will become JohnDow’s new president. Dawson has over 30 years in the automotive aftermarket and brings a wealth of knowledge and experience to his new position at JDI. He has been in his current position for over two years. His professional career began in 1986 with The Goodyear Tire & Rubber Company in Boston where he started in retail sales, managed store locations and ultimately was promoted to regional manager-retail. In 1991, he left Goodyear and became co-owner and operator of Tire Source, now a collection of six (6) independent tire and automotive service centers in Northeastern Ohio. Dawson plans to maintain his current ownership in these Tire Source locations.

Dawson commented, “Joe has been instrumental in the continued growth and excellence that JohnDow has achieved over many years. He has been our leader and our friend and he certainly will be missed. Management’s challenge is to keep the ball rolling and add to the culture of success that Joe helped develop at JohnDow”.