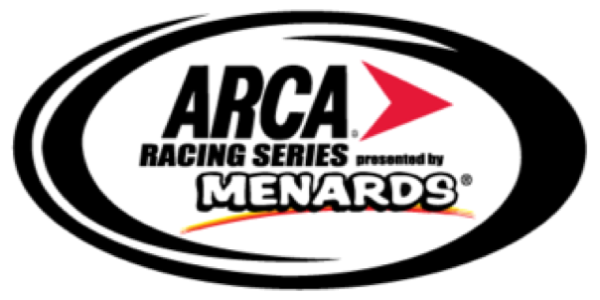 Saturday’s Lucas Oil Complete Engine Treatment 200 Driven by General Tire for the ARCA Racing Series presented by Menards kicks off the second consecutive year for General Tire as ‘The Official Tire of ARCA.’ A new addition to General Tire’s series support for 2017 will be the General Tire ARCA Pole Award which will offer $1,000 to the fastest qualifying driver of each race and a $10,000 bonus to the driver with the most Pole Awards at the end of the year.

“We feel that our initial season last year as a partner with the ARCA Racing Series was a great success,” said Travis Roffler, director of marketing for General Tire.

“Adding the Pole Award is a natural progression to offering the type of support that we feel helps, not only our brand, but the overall health of the series and the drivers that compete in it.”