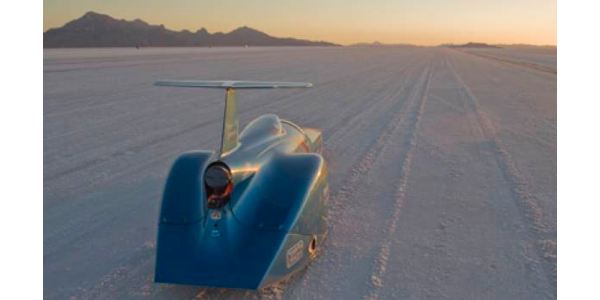 The Bonneville salt flats is an unique land formation in northwestern Utah that beckons visitors from around the world. For racers, its surface is unequaled. The hard salt crust is perfect for both speed and safety. But there is a problem. The once 13-mile racetrack is now less than eight miles long due to salt erosion.

The Bonneville salt flats is an unique land formation in northwestern Utah that beckons visitors from around the world. For racers, its surface is unequaled. The hard salt crust is perfect for both speed and safety. But there is a problem. The once 13-mile racetrack is now less than eight miles long due to salt erosion. 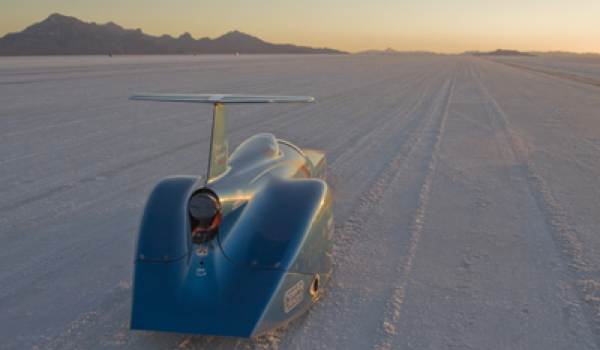 For more than 50 years, the land speed racing community has sounded the alarm that Bonneville is being destroyed by government mismanagement and neglect. The U.S. Bureau of Land Management (BLM) has been the land’s custodian since 1946, and the agency’s traditional response to the racers’ concerns has been to call for geologic studies. At least six studies have been completed over the decades, and a seventh is underway. Frankly, Bonneville has been studied to death.

The Bonneville Salt Flats is more than 60 miles long and is divided in half by railroad tracks and highways. Land speed racing began in 1914, and the racetracks have been located on the north side and a potash processing plant on the south side since 1932. The two activities existed in harmony until the ’60s, when the BLM began issuing leases allowing salt to be transferred south through miles of ditches north of the highway without scientific proof that there would be no damage to Bonneville. Potash is extracted from the salt through solar evaporation, and the salt is a waste product of the process.

Until 1997, the salt transfer was a one-way street. The BLM allowed an estimated 50 to 75 million tons of salt to be removed from Bonneville and not returned. In fact, much of the salt is currently located in a huge mine evaporative processing pond that sits on land controlled by the BLM.

The racing community and the mine owner created a salt brine return program in the ’90s that was implemented with BLM approval. When pumped at average levels of 1.2 million tons per year, the program stabilized Bonneville’s crust and demonstrated small increases. However, the pumping has been severely limited in recent years. 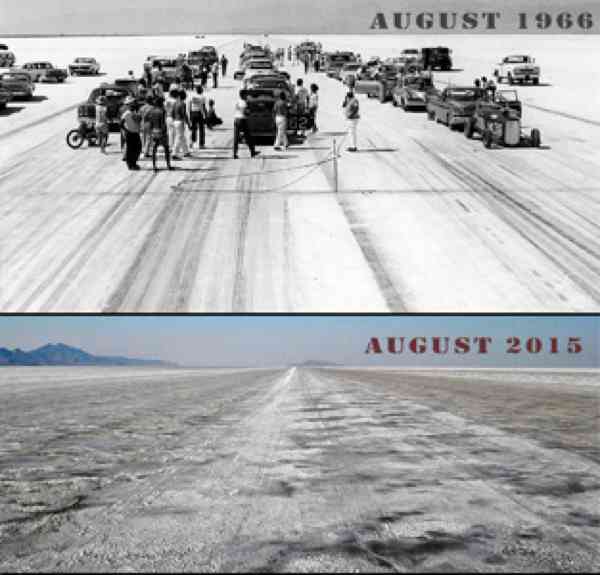 The racing community has issued a comprehensive plan for restoring Bonneville. The community is represented by the Save the Salt Coalition, of which SEMA is a partner, and the Utah Alliance. The Coalition is an international group of businesses and organizations with a vested interest in Bonneville. The Utah Alliance has partnered with the Coalition to provide expertise and governmental connections at the state and local levels.

The Coalition/Alliance’s restoration plan, if implemented, will dramatically increase the amount of salt brine being pumped every year and channel it through the Salduro Loop, an unused salt reservoir artificially segregated from the rest of Bonneville, to increase the brine salinity as it is deposited on the salt flats. Additional pumping infrastructure will be needed, but sources of salt and water have already been identified to accomplish the salt replenishment. Since the BLM has not previously pursued a restoration plan, the Coalition/Alliance is turning to lawmakers at both the state and federal levels to support the effort. 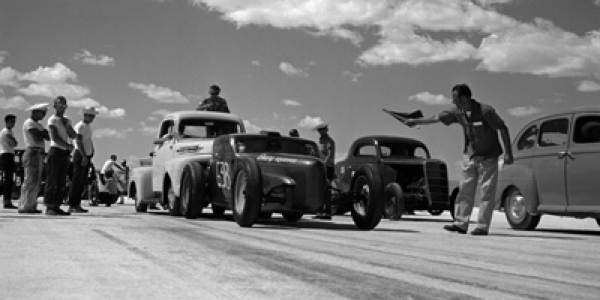 To date, the governors of both Utah and Nevada and the Utah State legislature, along with U.S. Senators and Representatives, have called on the BLM to take action. These efforts have included plans that would direct the BLM to restore the international racetrack to its original 13 miles within 10 years.

Bonneville is listed on the national Register of Historic places and deemed an area of Critical Environmental Concern, yet the BLM has allowed its health to reach critical condition despite these designations.

Performance Racing Industry Trade Show Canceled for 2020
Connect with us