Bruce G. Argetsinger of Branford, CT, is a tool and die maker who found a niche manufacturing racing engine parts for vintage Harley and Indian motorcycles. His motivation for manufacturing such items grew out of his own motorcycle-racing career and explains the trade name that Bruce uses – EnfieldRacing.com. He operates Enfield as a division of Mold Threads, Inc., an injection molder for some very complex plastic components on the market today.

“Well, I used to race in the flat track era back in the late-‘60s and early-‘70s,” Argetsinger explained. “I lived in Minnesota at that time and I was racing with the Badger Racing Assoc. that covered Wisconsin, Iowa, Minnesota and a little section of Illinois.”

The classes Argetsinger raced in used the oldest motorcycles in AHRMA (American Historic Racing Motorcycle Assoc.) and over the years he came to realize that the values of these machines were climbing and the scarcity of parts for them was keeping riders from using them for racing, as intended.”

Argetsinger got out of racing for a while and then got back into it in the ‘90s. “By then, people were not racing the older bikes because they were scared of blowing them up and having to pay a fortune for parts and stuff like that,” he pointed out. “At first, I started making just a couple of parts, but today, with what I make now, you could put together a brand new vintage cycle engine.”

EnfeldRacing.com is a three-person operation. “At one time when we were growing the company we had 10 employees,” Argetsinger recalled. “But today, we have a good product line to promote with the Internet and our 32-page catalog. The engine parts the company makes include motorcycle timing covers, valve and tappet guides, valve springs, valves, valve covers and retainers, cams, racing pistons, cylinder heads, intake manifolds, cylinders, cam covers, valve guides, push rod guides, can follower bushings, valve lift shafts and more.

Pointing to one of the castings on his vendor table at the Antique Motorcycle Club of America’s annual Chief Blackhawk flea market in Davenport, IA, Argetsinger said, “These are actually racing style engine cases for 1945-1947 Indian Scout Model 648 motorcycles. They originally made only 50 of them.  They were going to mass produce them after World War II, but by that time the Indian Motorcycle company was having some serious financial problems.”

Argetsinger also makes cylinder heads for older Indian motorcycles. “I don’t do a complete engine,” he noted. “But, if you were to add up the parts – just the parts – to build a new Indian motorcycle engine, without any 75-year-old parts in there, you’d be looking at $8,000 to $9,000 in parts alone and about $3,000 to put all the parts together.”

Argetsinger underscored the fact that parts made today are put together with better materials than originals. “For example, my Indian Scout 648 engine case is about 40 percent stronger than what Indian had available after World War II” he said. “So, it is possible to put together a 750-cc engine that you could run at Interstate Highway speeds and also use to go cross country without worrying.”

Some of these products have improvements over original equipment parts. For instance, Enfield’s “Rubber Ducky” carburetor floats are designed to fit Linkert M Series carburetors. These floats are the same size and weight as the original Armstrong floats used back in the day. Tests have proven that these floats are reliable for use even with 112 octane leaded racing fuel.

Argetsinger’s shop used to do a lot of work for Echlin Ignition Parts, a company that was located in the same town for a while. Today, the shop makes all the distributor caps used on NASCAR racing cars and magneto caps for modern Joe Hunt and Morris magnetos (as well as for many vintage models) because of its experience manufacturing complex injection-molded components.

“The problem with the older distributor caps and magneto caps is that they are made of Bakelite plastic,” Argetsinger explained. “First of all, they’re brittle, but that’s not the major problem. The major problem is that Bakelite plastic absorbs moisture, which means you can get internal tracking of the spark inside the plastic. If you remember, back in the ‘50s they used to say to replace your distributor cap and rotor every 3,000 miles. I always thought that was a gimmick to sell more caps, but now I know that in the ‘60s they started making distributor caps out of modern thermo plastics which don’t absorb moisture.”  ν

Upgrading the Image of ‘Rebuilt’

The Learning Never Stops
Connect with us 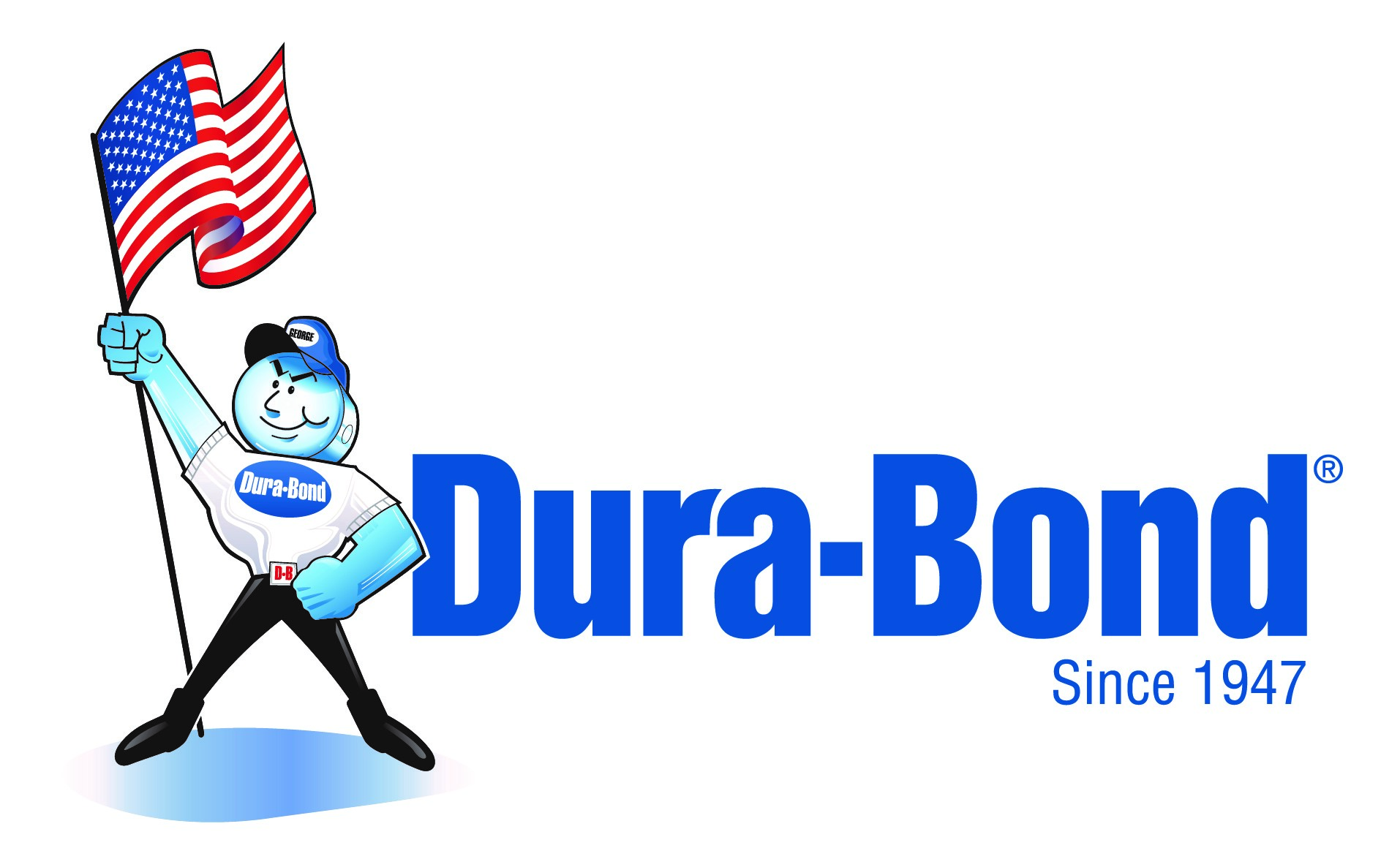