The readers of Engine Builder include thousands of skilled machinists who are also car enthusiasts. Over the years, there have been countless stories printed in this magazine about vintage cars. Rarely, if ever, do you read a story like this one about a vintage machine shop that’s been miraculously preserved by just a handful of dedicated owners into modern times.

The machine shop we speak of is hidden in the basement of Wally Doran’s W.J. Doran hardware store in Waupaca, WI. It dates back almost 110 years, having been opened at the A.M. Hansen Machinery Hall in the fall of 1907. Even before it was built, the Waupaca Republican noted “the large and roomy basement of the building is equipped with two lathes, drilling machines, pipe cutting machines and everything usually found in the best machine shops.”

A.M. Hansen was a tall, stern man with a heavy mustache. He owned the second automobile in the city of Waupaca – a red Rambler. Hansen was said to always have a black cigar in his mouth and carry a gold-headed cane. When he went driving, he would wear a long, yellow duster, a straw hat and gloves.

Hansen ran a blacksmithing business and was talented at repairing wagons, carriages and farm implements. When the automobile arrived in the early 1900s, it was natural for him to start doing auto repair work. Hansen would go on to become one of the pioneer garagemen of Waupaca.

By 1908, a year after opening his machine shop, A.M. Hansen was also selling Maxwell and Rambler automobiles. The Rambler Model 31 was advertised as the “right car” for both farmers and businessmen at just $1,400. As more Ramblers and other cars started showing up on the streets of Waupaca, Hansen’s Machinery Hall was kept busy fashioning parts to keep the cars going.

Hansen’s shop handled everything from gasoline engine repairs to steam fitting. Upstairs, the main floor of the 35 x 100-ft. building was a sales floor for gasoline engines, pumps, steam fittings, hoses and plumbing supplies. There was also an office described as being “as fine as any in the city.”

According to a 2014 article in The Waupaca County Post, Hansen’s company did booming business. He and a partner even built Waupaca’s water works. Eventually, Hansen’s son Alton assumed ownership of the hardware store and machine shop in the early 1940s. He ran it until 1962, when he was hit and killed by a car while walking to work one day.

For two years after that, an employee ran the business for Alton’s widow. During this period, she made efforts to sell the enterprise. Wally Doran came into the picture in 1964. Doran, who was 32 years old at the time, had spent four years in the U.S. Navy. After that he studied Industrial Technology in Minnesota and, later, at the Milwaukee School of Engineering.

Doran had worked a few jobs and was looking for something better when he saw Mrs. Hansen’s “machine shop for sale” ad in a newspaper’s classifieds. At the time, he was married with three kids and his wife was pregnant again. He had no money, but he contacted Hansen’s widow and she helped him in purchasing the shop. The acting manager stayed on to work for him and wound up sticking around for four decades!

At first, it was all work and no play for Doran. He had to work hard to generate a profit and keep the business afloat. But as time went on, he developed an interest in the old building’s history, too. He replaced the old coal-burning furnace that had turned the ceiling of the downstairs machine shop sooty black. He replaced the concrete floor with one that looked like the original hardwood floor. He even got a historic buildings grant to help repair the brickwork and water damages above the front display windows.

Doran did get rid of a few of the old machine tools, but everything else was kept in good condition and the shop is something to see today. As you descend the long flight of stairs from the sales floor, you have the impression that you are going back in time to the dawn of the Industrial Age in the United States. It is dark and musty, but it is also beautiful.

The old machines are mostly “industrial strength” in appearance. They carry names like “Howell” and “Becker” spelled out in heavy raised letters on the cast iron decks. Several machines have heavy stands, huge flywheels and massive castings. Most are covered with metal shavings that resulted from years and years of constant use. “The Pipe Master” reads the gold script on the black pipe cutting and threading machine.

Wide leather belts hang down from pulleys mounted on long shafts that run the length of the ceiling. As Doran starts a machine up, the pulleys spin and the belts go into action driving the flywheels on the ancient machines. A few of them still have wooden clutches to engage the gearing. Doran believes that some of the machines were military surplus units, as they still have “U.S. Army” stenciled on the sides.

The basement also holds another historical treasure-A.M. Hansen’s old blacksmith shop. It is intact and attached to the side of the building that faces away from the street. Wally Doran unlatches a large wooden door and swings it back to reveal the blacksmithing equipment inside the small shop. If the machine shop was breathtaking, seeing the blacksmith shop is nothing short of amazing.

Doran is now in his mid 80s and has owned the store and the machine shop for more than half a century. He still goes to the shop to deal with a few customers, take care of ordering inventory and making sales and he still does a limited amount of machine shop work. He says that he knows he will have to figure out what to do with the business someday soon – but that’s for the future.

In the meantime, Wally’s shop is just a place to hang out, putz around and bask in the history of a skilled trade that gets far too little recognition these days. n 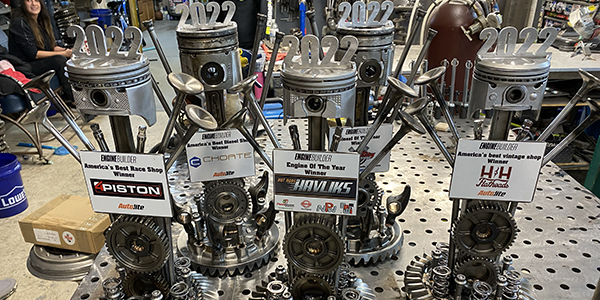 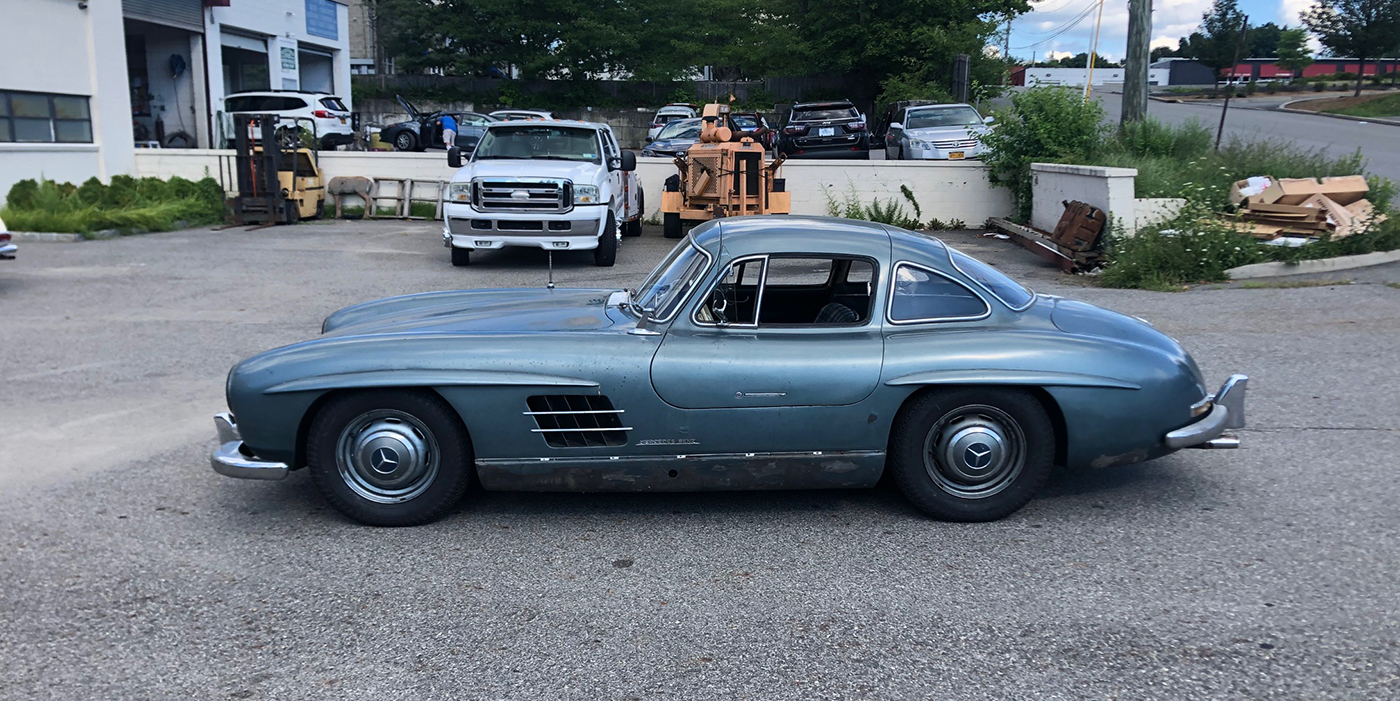