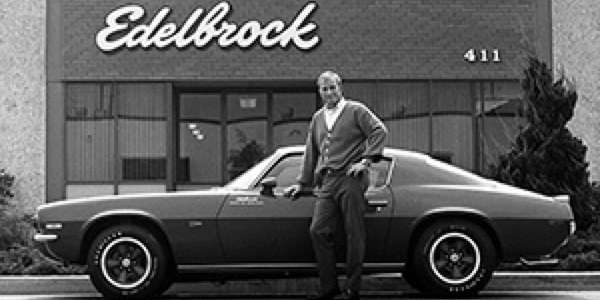 Vic Edelbrock Jr., 80, passed away Friday, June 9, 2017, at his home in Rolling Hills, California, due to complications from a cold. 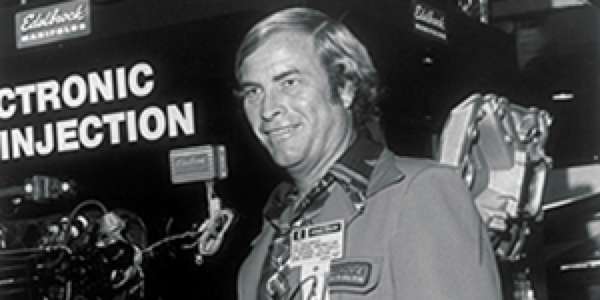 In 1962, at the age of 26, he became president and CEO of Torrance, California-based Edelbrock Corp. following the death of his father, Vic Edelbrock Sr., who founded the company in 1938. When Edelbrock Jr. took the reins, the company had just 10 employees, and annual sales of $450,000.

He built Edelbrock Corp. into a multi-million-dollar enterprise with its own foundry, development labs, ad department and assembly lines, employing 700 people in three shifts. Edelbrock Jr. was at the helm until 2010, and remained the corporation’s chairman of the board after stepping down as president and CEO.

Edelbrock Jr. was one of SEMA’s charter members in 1963 when it was determined the industry needed a partnership for manufacturers to create specifications and legitimize their products. He served on the SEMA Board of Directors from 1967 to 1989, and was president from 1971 to 1975. 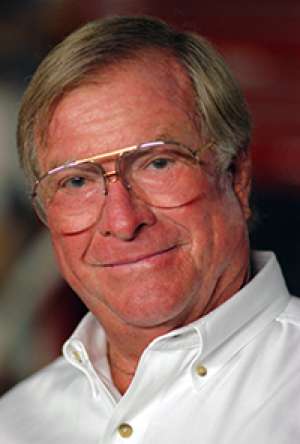 During his first SEMA presidency term, Edelbrock Jr. formed the first group of committees dealing with environmental issues, and served as chairman of SEMA’s Emissions Task Force in 1978. He was inducted into the SEMA Hall of Fame in 1989, named to the PWA Hall of Fame, and was its Person of the Year in 1982 and 1987. He was also a recipient of the Robert E. Petersen Lifetime Achievement Award and inducted into the International Drag Racing Hall of Fame. 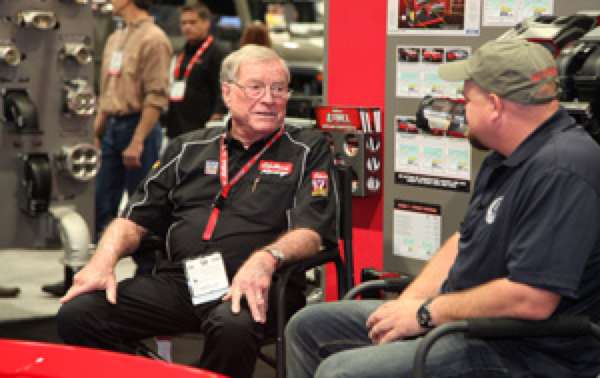 Funeral details have not been announced. Check www.Edelbrock.com for more information.