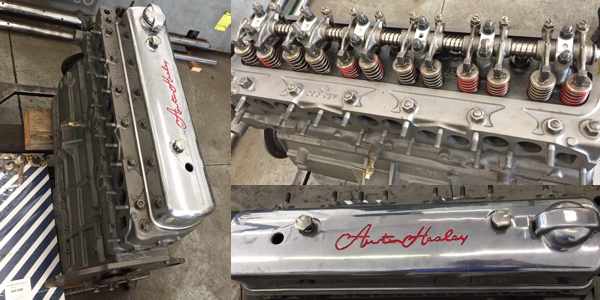 In and around Engine Builder’s HQ in Akron, OH, there are a number of top-notch engine builders working on a number of different engine types. One such place, known for doing anything and everything, but specializing in diesel engine work is R&R Engine and Machine. R&R is an authorized engine dealer for Perkins, Kohler, Cummins, Onan, Nissan, Deutz, Isuzu, Kubota, Lister Petter, Hatz, Yanmar, Wisconsin/Contiential, Mitsubishi, Tecumseh, Kawasaki, Honda, Briggs and Stratton, Hercules, and Ford. 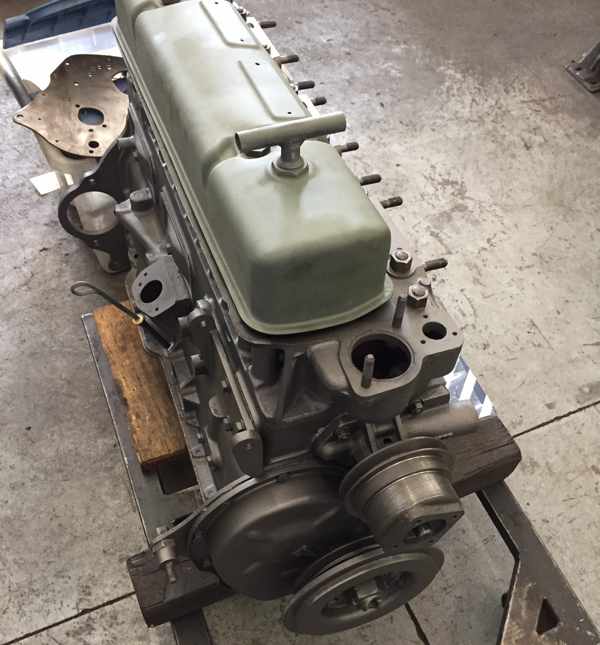 With all that being said, R&R will take on any engine work outside of those name plates as well, such as this 1959 Austin-Healey rebuild.

We recently stopped in to say hello to owner Bryan Menke when we stumbled upon the Austin-Healey engine and had to know more about it.

With so many different engines coming through the doors, R&R techs have to be up to any challenge, and this Austin-Healey engine fell in the capable hands of 20-year man Tom Tonkovich. Tonkovich specializes in both gas and diesel engine work. 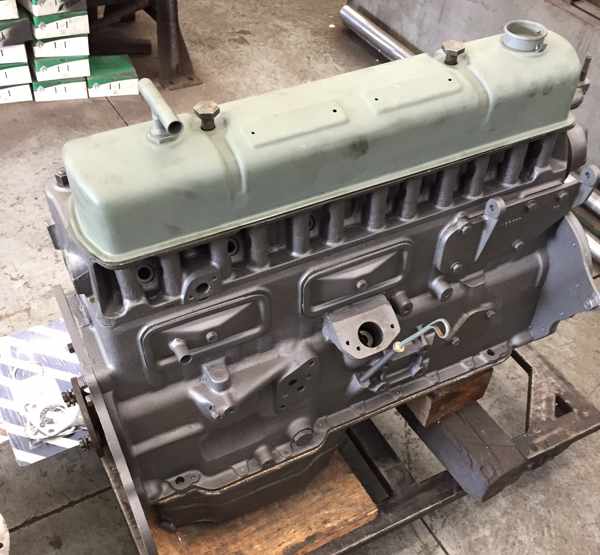 The engine came into R&R from Valley Tire Sales, LLC in Windham, OH. The tire dealer and repair shop has relied on R&R several times in the past to help complete tougher jobs like this Austin-Healey engine. 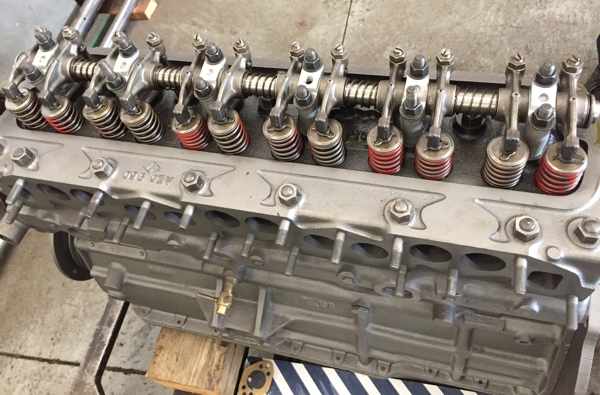 “We’ve done three or four of these motors for them,” Tonkovich says. “They restore these cars, so we’ve done some of these older projects for them. The engine was just worn out. There was nothing massively wrong with it, but it did have cylinder wear. It’s had a couple rebuilds in its life. The bores are 0.020˝ over, the crankshaft was ground 0.010˝ and the cylinder head was also rebuilt.”

As mentioned earlier, parts for these old Austin-Healey engines are tough to come by. In fact, according to Tonkovich, many of the necessary parts came from overseas. While R&R waited on parts to arrive, Tonkovich put the engine through its rebuild paces by doing a bore and line hone, resurfacing the deck and essentially remanufacturing the whole engine. The shop also rebuilt the rocker shafts. 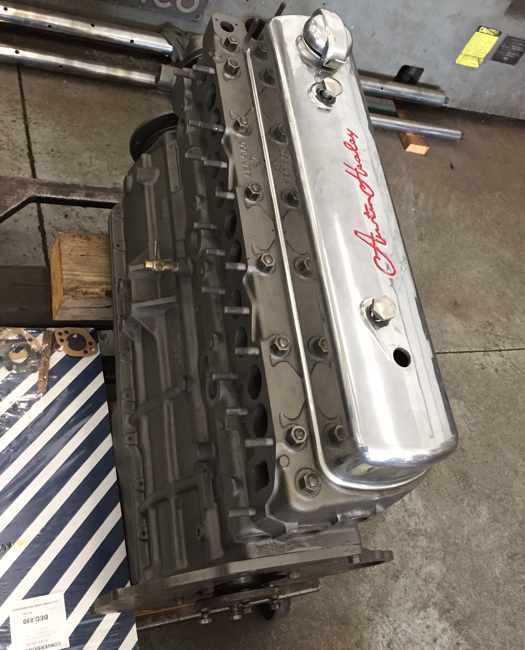 “The only thing we’re waiting on right now is a special oil feed line for the rocker shaft,” he says. “Other than that, the motor is done. That’s the one piece we’re waiting on to complete the whole job.”

All said and done, this 1959 3000 MK I 3.0L 183ci Austin-Healey will turn out 78 horsepower. Certainly not a lot by today’s standards, but these cars have some giddy-up, and can fetch a pretty penny from the right collector. 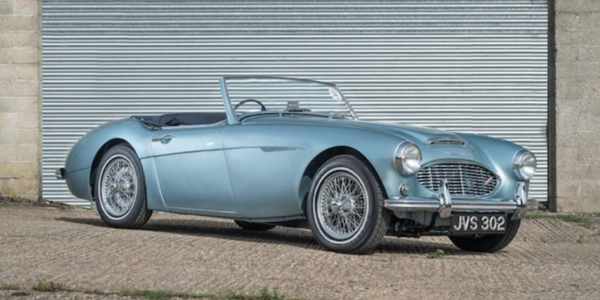