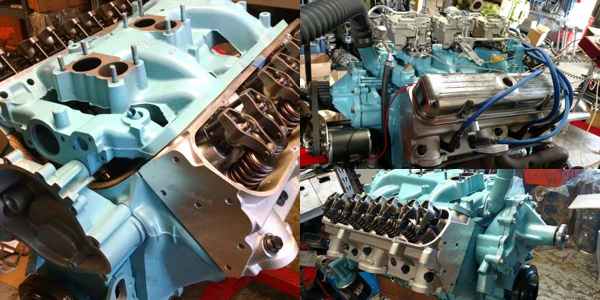 When a customer wanted to change gears from his Pontiac 389 project to a 461 Pontiac Stroker, Andy Frontzak and the guys at Engine Rebuilders & Supply were happy to oblige.

Like many in the engine rebuilding industry, Andy Frontzak grew up around engines. His dad owned a parts store with a machine shop in the back, and Andy started helping out at the age of 15. It wasn’t long before Andy owned the store himself.

However, by the mid-‘90s the parts business was starting to go away and Andy’s focus turned to the machine shop. With the growth of retail giants like Pep Boys, Auto Zone and others, Andy got out of the parts business. 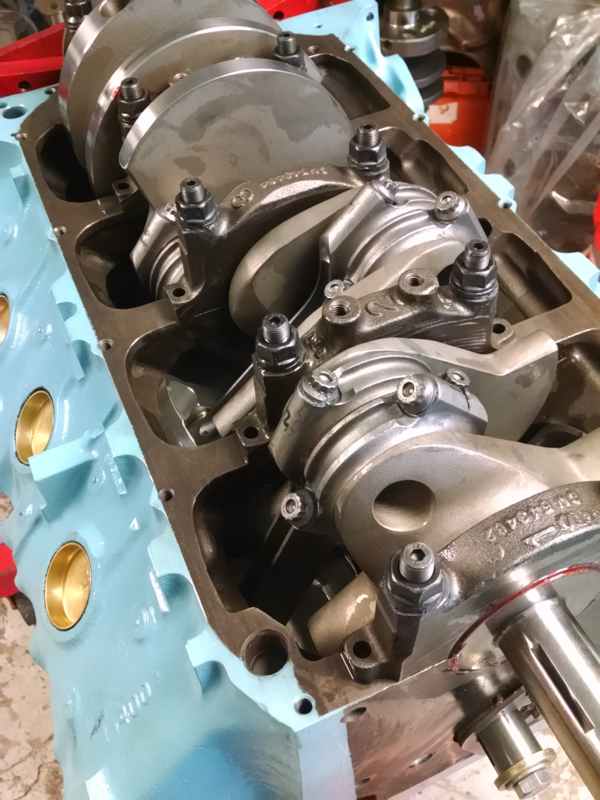 However, opportunity knocked when a machine shop just down went up for sale and Andy decided to buy it. That shop was Engine Rebuilders & Supply Inc. in Stone Park, IL.

“Engine Rebuilders has been in business since 1940,” Frontzak says. “I’ve owned it since 1994. My son and myself run the shop, along with three others. We specialize in antique, muscle car and restoration stuff, but we do pretty much everything else too. We do automotive, diesel, motorcycle and marine.” 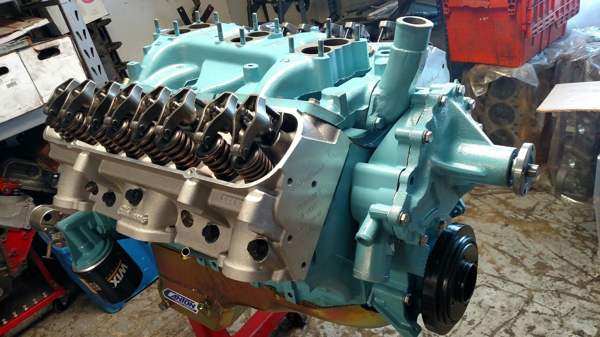 Engine Rebuilders & Supply is a full machine shop and the only thing Frontzak doesn’t do in-house is crank grinding. Today, Andy is involved in pretty much everything the shop does and recently had a customer come in with a Pontiac 389 engine project.

“We were building that and the customer ended up having the wrong cylinder heads for the engine,” he says. “The customer decided he didn’t want to go any further with it and didn’t want to find the right heads for it. Instead, we decided to build a 461 Pontiac Stroker.” 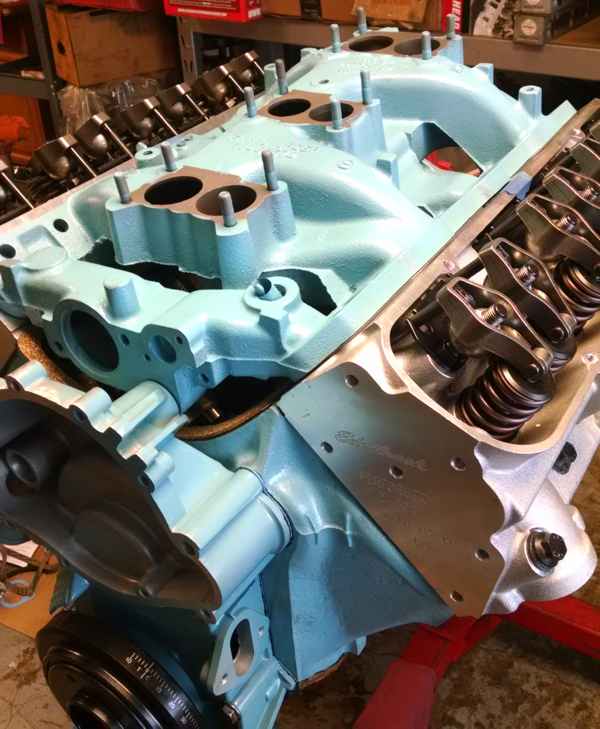 Changing gears to satify the customer, Frontzak says the 461 was originally a 400 and got a different stroke crank and a Tri-Power set up. The engine, once done, will be going in the customer’s 1965 GTO.

Starting from scratch, Frontzak put the Pontiac engine through the standard procedures to get it in proper shape. 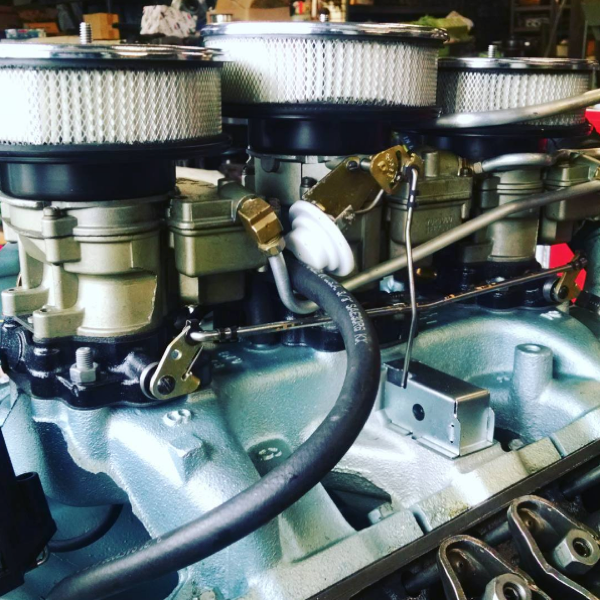 “To start we bake it, shot peen it, mag it, bore it, hone it, and deck the engine,” he says. “We put all ARP fasteners in it. We used a COMP Cam roller cam and roller lifters. We used a Scat forged rotating assembly with JE Pistons. We used Edelbrock aluminum heads and the bearings came from King Engine Bearings.” 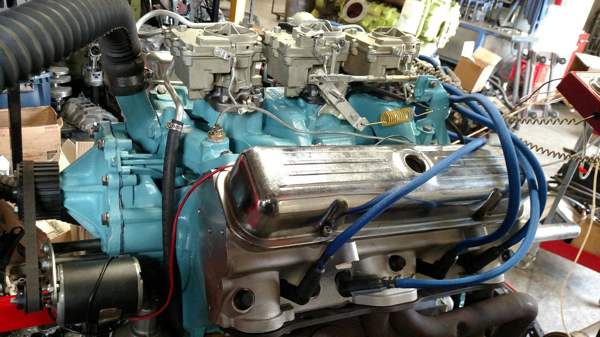 Engine Rebuilders has done its fair share of these engines before, and as expected, things went smoothly on this build too. According to Frontzak, this 461 Pontiac Stroker puts out around 480 horsepower and right under 500 ft.-lbs. of torque with a compression ratio of 9.8:1.

This ’65 GTO will now be one street car drawing some serious attention.

Advertisement
In this article:Engine of the Week, Engine Rebuilders & Supply, Pontiac