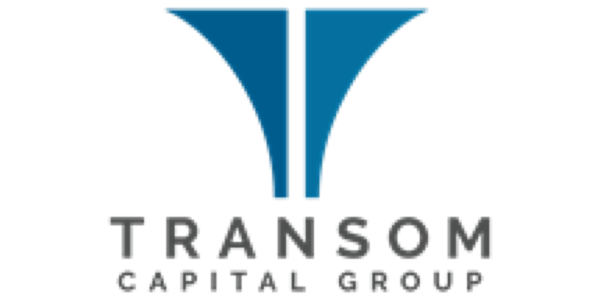 Transom Capital Group has announced the sale of American Driveline Systems (ADS) to Icahn Enterprises through a wholly-owned subsidiary.

Founded in 1963 and headquartered in Horsham, PA, ADS is the franchisor of AAMCO and Cottman Transmission & Total Auto Care brands. AAMCO and Cottman are the #1 and #2 transmission repair retail chains in North America, respectively, with nearly 700 franchised units in 47 states and three provinces with more than 60 percent brand awareness.

“Our goal, when we acquired ADS, was to position the company for long term growth,” said Ken Firtel, Managing Partner, Transom Capital Group. “Through our collective efforts we were able to resolve obstacles to growth, and in doing so, position the company for even greater future success. In addition, we have found a perfect acquirer of the business in Icahn Enterprises, whose strengths are a near perfect complement to ADS’ and will most surely help to usher in the next wave of growth at the company.”

“From the outset, Transom Capital’s ownership team showed their dedication and ability to look strategically at our business and help us execute a plan to reach our full potential,” said ADS CEO Jim Gregory. “The Transom Capital team was always there for us to provide insight and guidance, but also allowed us the freedom to drive performance on a daily basis.  As we look forward to a bright future with Icahn Enterprises, we are grateful for the relationship and success we had with Transom Capital.”

Terms of the transaction were not disclosed. O’Melveny & Myers acted as M&A counsel and Greenberg Traurig acted as debt counsel for Transom Capital and ADS in the transaction.