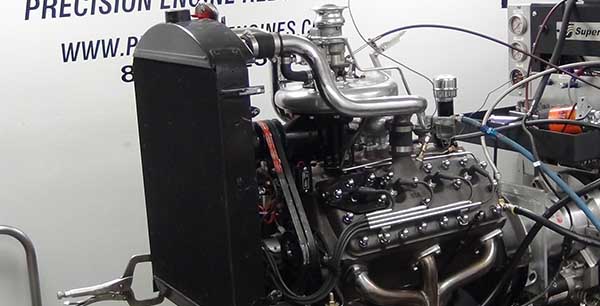 Who wouldn’t enjoy driving a 1934 Ford Coupe in a race across the country? That’s exactly what one of Randy Crowley’s customers at PER Race Engines in Plainfield, IL does. In order to do the race right, the customer relies on Crowley and PER Race Engines to have him running in tip-top shape.

Crowley has owned PER since 1993. Before opening the shop, he ran a parts store with a machine shop in it. When he came to Illinois he specialized in aluminum cylinder head work. 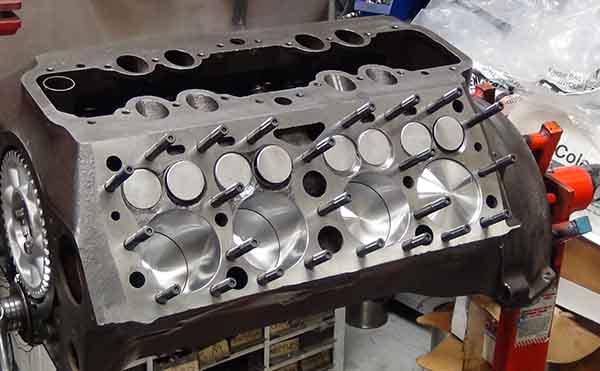 “From there I just went from one thing to the other,” Crowley says. “I already had all the block/boring capabilities and all that stuff from the parts store machine shop. But when I came out here I focused on cylinder heads. As the shop grew, I added on more and more stuff. In 2000, we moved into a bigger unit and I wound up adding on an engine dyno and a couple of CNC machines.”

PER is a full machine shop, with the exception that it doesn’t grind crankshafts. Crowley relies on shops in the area for that work. 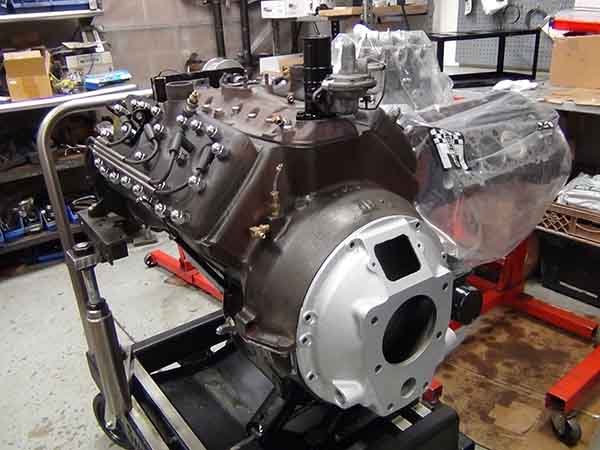 “I send the high end cranks out to Mile High for chroming,” he says. “It’s the same way with rod reconditioning. Back in the day, we used to recondition a lot of rods. Now you do two sets but it’s not like it used to be. People are buying a lot more new cranks and new rods than they ever were before.”

PER does work on just about anything that comes in the door, whether it’s automotive, motorcycle, marine, or an import. Right now in the shop’s assembly room Crowley says there is a Porsche, a few Buicks, a Pontiac Tri-Power, a Pontiac 421, a 408 Ford, and a Cummins diesel 3.9L.

“It’s just a little bit of everything,” he says. 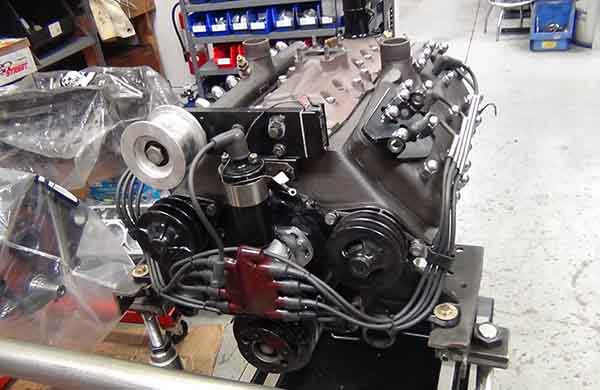 But back to the customer in need of engine work for his ’34 Ford… This year they raced from Canada down to the Gulf in the New Orleans area. He does so using a 1947 Ford Flathead engine under the hood.

“This particular customer was new to us, but he was recommended through a restoration shop that we’ve done other work for in the past,” Crowley says. “They sent the customer here and he liked what he saw. We had some other Flatheads here at the time too so he wasn’t worried about the motor. 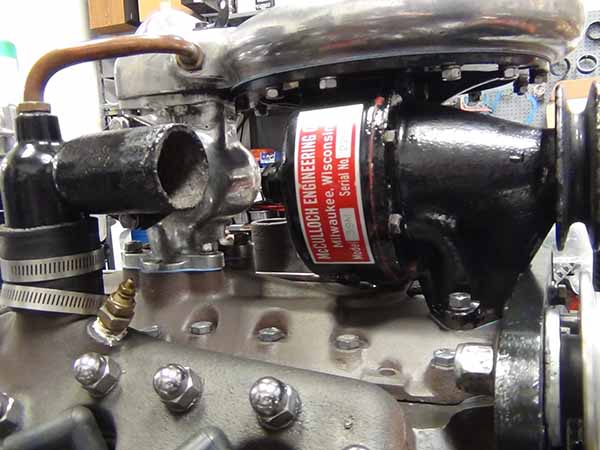 “Once we get the job, we got the engine apart to see what was going on in there, and it was definitely really tired. We gave it new pistons, new rods and basically went through the valve job and upgraded a bunch of stuff.”

Crowley says he bored it, decked it, and honed the engine. He put in hardened seats, milled the heads and did some minor crack repair on the original heads since they had some cracks. 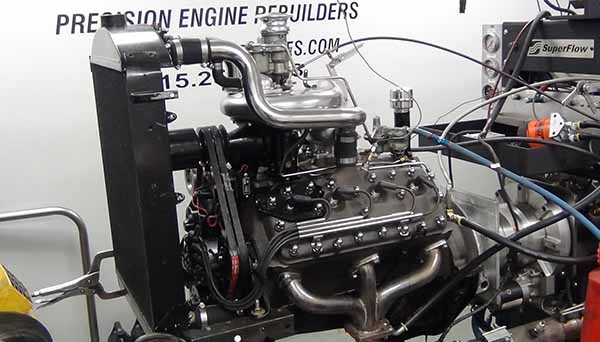 “This 1947 Ford Flathead motor had the Merc crank in it, which is out of a 255,” he says. “We replaced the valves with stainless steel valves and put in Isky Racing valve springs. We upgraded the oil pump system. We installed the original heads with new ARP head studs. The engine also has one of the original McCulloch superchargers on it, which we measured getting 1.5 lbs. of boost. They say they’re good for 3 lbs. of boost if we were to freshen it up or put some different gaskets in there.”

Initially, Crowley and his team had some problems with the supercharger. The owner of the engine had tried working on it and put some gaskets in it, which were too thick.

“We took the gaskets out and put some thinner gaskets in it and obviously got the blower to work better and get some boost out of it,” he says. “We also used Ross pistons and Eagle rods, and changed out the valves, cams and springs.”

One of the unique things PER did on the Flathead motor was adjust the oil flow so all the oil goes through a filter and then into the motor. Previously, the way the motor was laid out, it only filtered 50 percent of the oil. Now it’s a full flowing oil filter.

Before getting the engine back in the ’34 Ford, Crowley got it up on the dyno for a few pulls. The horsepower was 110 at 4,000 rpm and 185 ft.-lbs. of torque at 2,800 rpm. That’s as far as he pushed it, but with a good freshening up and some new bells and whistles, this Flathead is now ready for its next cross-country race.