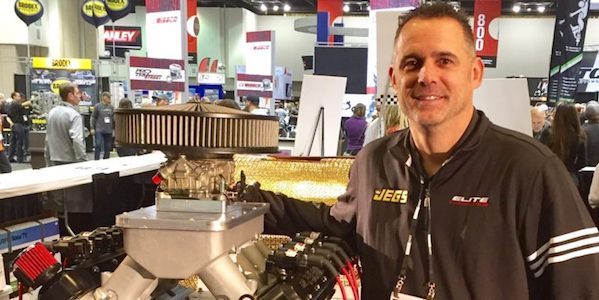 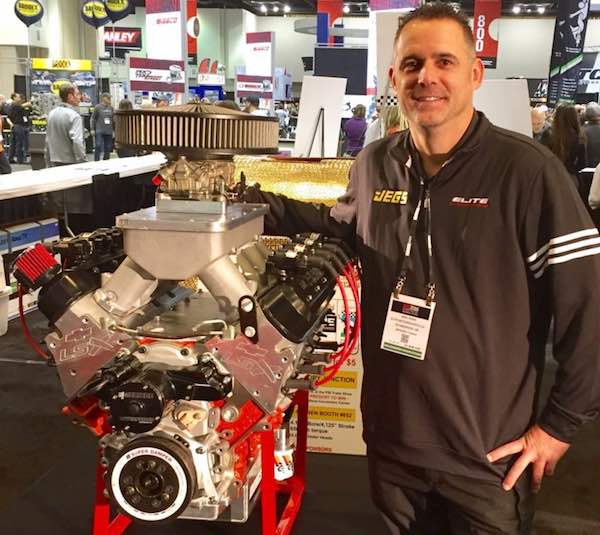 All proceeds from the sale of raffle tickets for the grand prize race engine are donated to Victory Junction. Founded in 2004 by NASCAR’s Petty family, Victory Junction is a year-round camping facility in Randleman, NC, for children ages six to 16 with chronic medical conditions and serious illnesses.