Goodson Tools & Supplies for Engine Builders, Winona, MN has named Roger Schumacher president, effective January 1, 2018. Schumacher, who has been with Goodson since 2000 serving as the company’s Controller and since 2012, as Goodson Operations Manager, replaces Juan Roche, who is retiring after 35 years with Goodson. 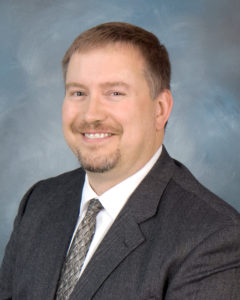 Roque has been part of the automotive aftermarket since the 1980s, joining Goodson in 1992 as a Customer Service Center Manager. He moved to Winona to take over the Purchasing Department and from there moved to Operations Manager and in 2012 was named Goodson President. 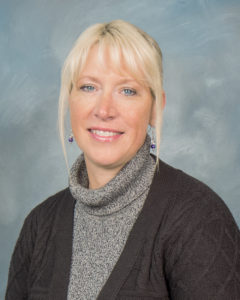 With Schumacher’s elevation to president, Goodson has named Cammy Thomas to the position of Operations Manager. Thomas comes to Goodson from Broan-NuTone in Hartford, WI where she honed her skills in inventory management, purchasing and process planning.