“This year was full of excitement and close competition,” said Series Race Director John Schubert. “Almost every racer was effected by Hurricanes Harvey and Irma, and we pulled off an incredible season.”

In addition to the hurricanes, the series was affected when Mike Schubert suffered a serious injury at the race in Trenton, MI when his boat crashed during the first lap of the final Formula 1 race. Those at the banquet in New Orleans stood and applauded Schubert for his successful recovery. “This series is family,” John Schubert added. “We all help each other out no matter what happens. It’s about having great races.” 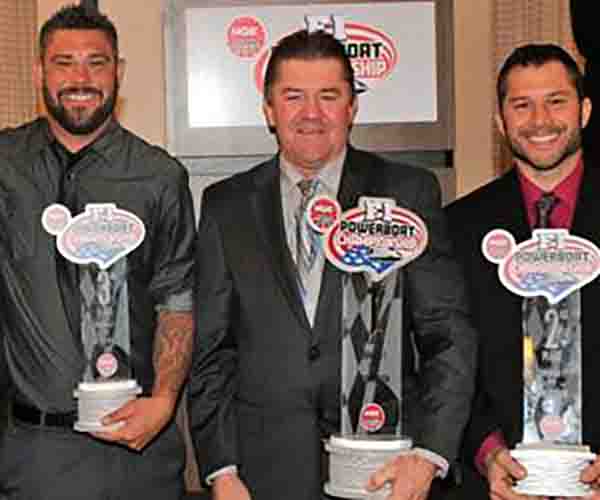 Rinker Racing family dominated the podium in the Formula 1 class, with third and second place going to brothers Ashton and Rob Rinker. Their father and first-place winner, Terry Rinker, accepted his trophy saying, “When we signed up for the NGK F1 series I was hoping my boys would be on the podium with me, and we accomplished that.”

The NGK F1 Powerboat Championship Series winners for 2017 were:

Series Director Tim Seebold announced a two-year extension of the series’ partnership with CBS Sports Network and NGK Vice President of the Aftermarket Mike Schwab reaffirmed NGK Spark Plugs as the series’ title sponsor for the next two years. 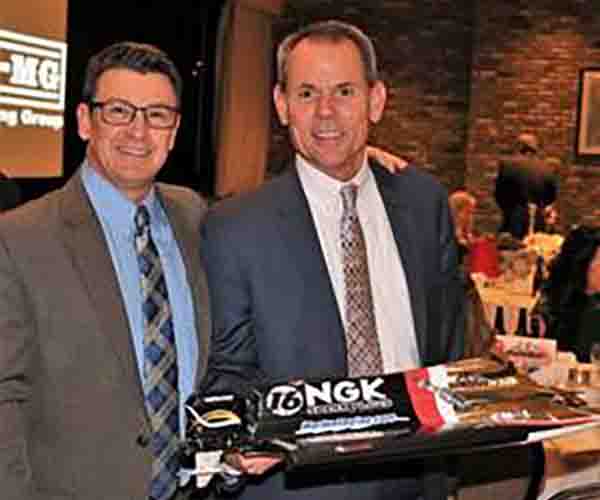 “Thank you so much for all your hard work to make this the best inaugural year NGK could have hoped for,” said Schwab. “NGK is committed to bringing more awareness to Formula 1 powerboating and we’re excited for the years to come.”