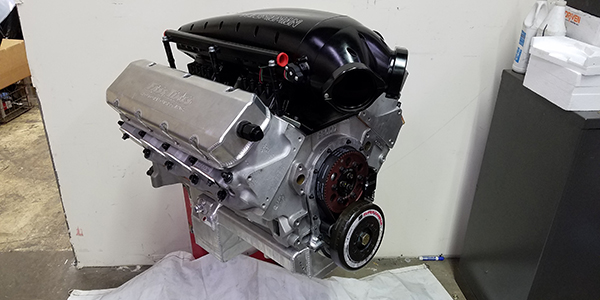 Every year, the performance and racing industry takes over Indianapolis for a weeklong tradeshow in December known as the PRI Show. You never know what you might find there from new products and machinery to business deals and ideas. For Graham Jones, owner of FastTimes Motorworks, Inc., he found a new business relationship with Kamikaze Chris of Discovery Channel’s Street Outlaws. 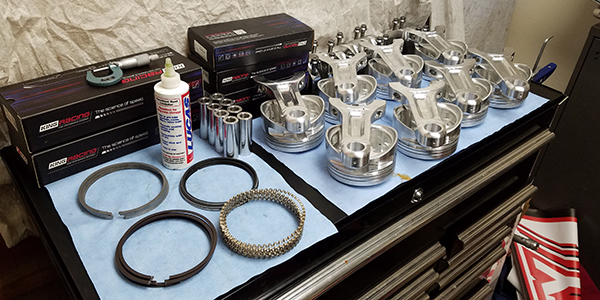 “I got hooked up with Chris three years ago at PRI,” Jones says. “I ended up meeting him through a very good mutual friend and that’s how we started talking.”

According to Jones, Kamikaze Chris had been using a shop out of Texas, but the relationship had fallen apart. The following year, Jones got a call from another mutual friend asking him to give Chris pricing on parts and engine work.

“Chris and I started talking and he ended up coming by here and dropping off one of his engines to get fixed and it just kind of kept going from there,” he says. 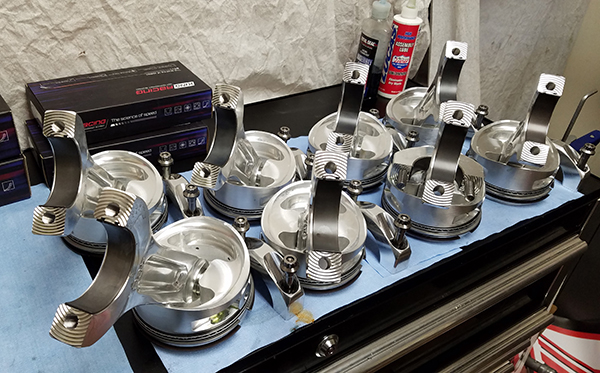 FastTimes Motorworks, Inc., also known as FastTimes Racing Engines, was started by Jeff D’Agostino in 1986, and is located in Rolling Meadows, IL. FastTimes is a full machine shop focused on mostly domestic performance and racing engines, but Jones says he’ll take on the occasional marine and import engine as well.

Jones started working there in 2004 and has been there ever since, minus a 3-year stint as Spiro Pappas’s crew chief that began in the middle of 2008.

“We ended up winning a championship in NMCA Super Street in 2008, and then we went to ADRL in 2009 and won the XTF championship,” he says. 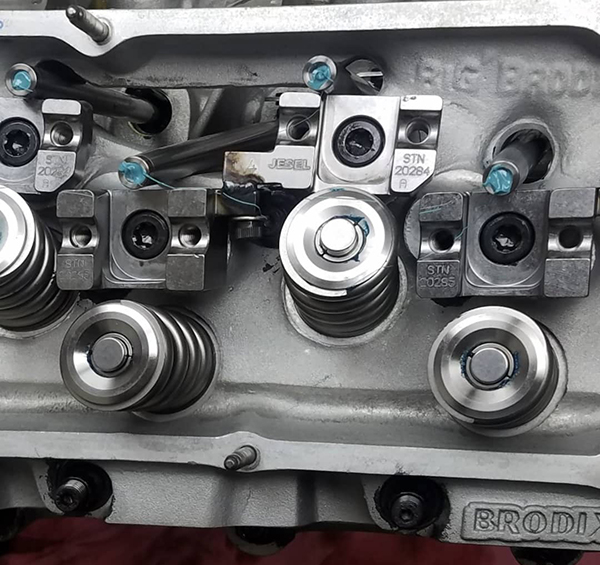 After 2010, Spiro quit racing and Jones returned to FastTimes. He became manager of the shop in 2011, and took ownership of FastTimes in 2013.

Graham and Kamikaze Chris have been working together for two seasons now, and FastTimes is the only shop working on Kamikaze’s famous El Camino. 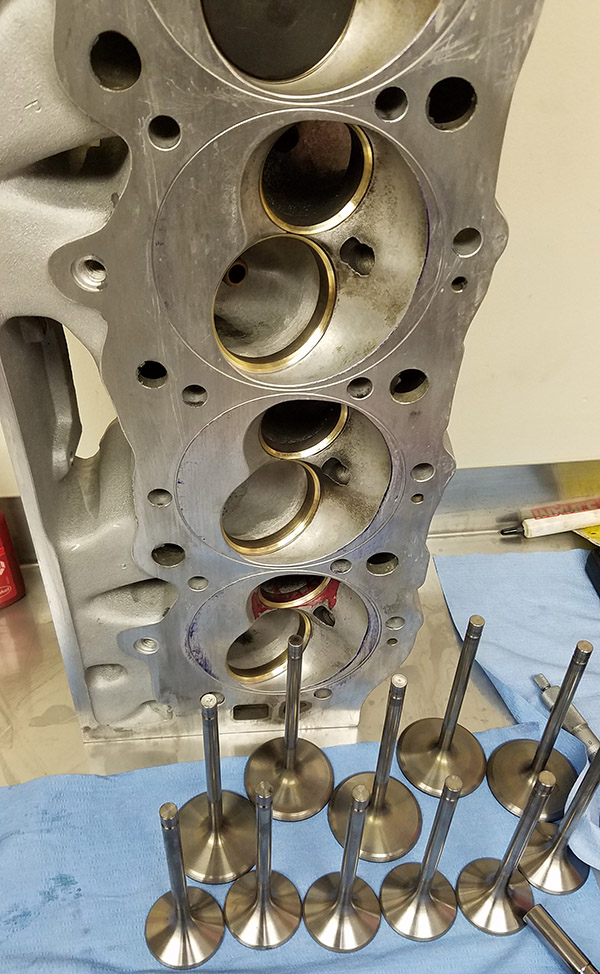 According to Jones, Street Outlaws is more or less a regional show even though it is a national TV show, meaning a lot of those guys were already working with a couple of shops out of Texas and one in Oklahoma.

“Chris has always done a lot of work himself and he makes it known that he doesn’t really rely on much or many to get things done,” Jones says. “He does do some maintenance on the engine. He has put rings in it or pistons in it if he’s had to … and he’s good at it. He does a good job at making sure that everything’s correct when he puts it back together. There haven’t been any failures based on him doing anything.”

That kind of work is done on the track and in the heat of racing. Now, Chris has FastTimes and Jones to help him with his engines. 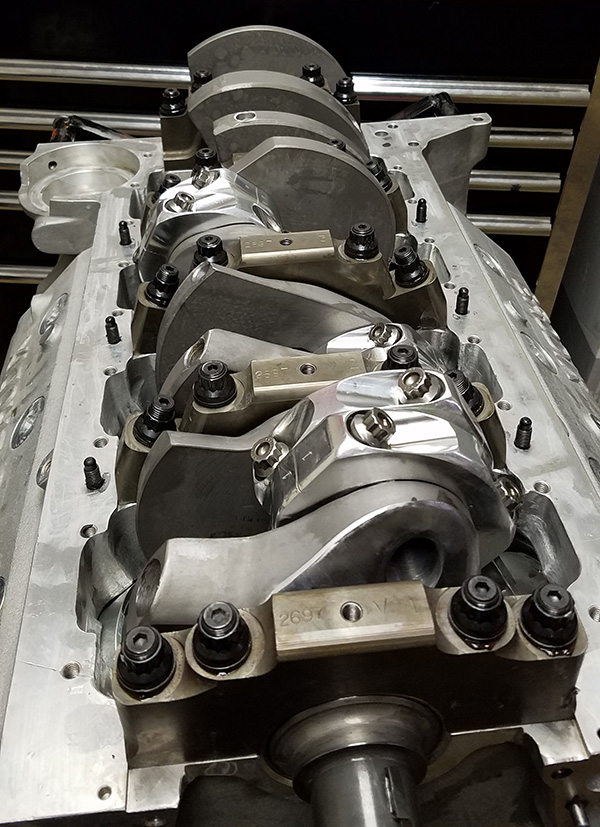 “As far as people knowing that we’re behind Chris’ engine, I think that there’s more and more recognition that’s getting out there just because of the stickers on the car and they’ll see my t-shirts on the show,” Jones says. “I’ll get phone calls or emails or messages from people saying they saw the sticker or they saw the t-shirt. It’s neat being recognized for it.”

Jones and FastTimes are pretty involved with Kamikaze Chris’ program in terms of not only the engine, but going and helping at the track or where they race out on the street to try and get the El Camino to go fast. 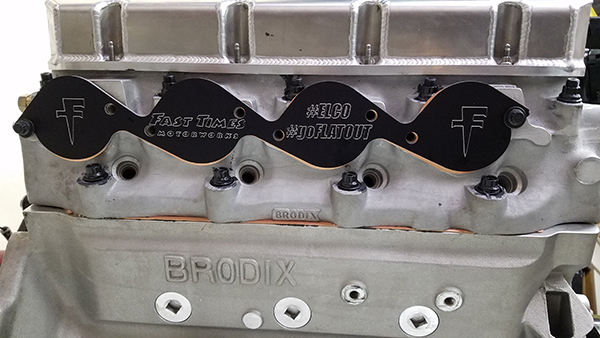 “Chris is going to be in a position now to where he can actually race for the top spot or top five spot on the list,” he says.

The engine that is getting him in that position is a 566 cid big block Chevy. The engine was actually at the 2017 PRI Show, but has been completely redone by Jones and FastTimes Motorworks for this season. 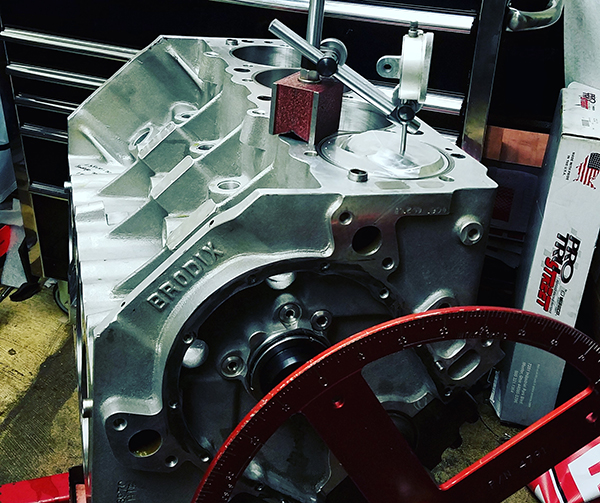 “The only thing that’s the same from the engine seen at PRI is the head castings, the block and the oil pan – everything else is different,” Jones says. “Basically we’re building a brand new engine for this setup. We did have to work with some of the stuff that he was running last season, but everything’s been upgraded inside. It’s a different size engine now. We upgraded the valvetrain and upgraded a lot of stuff along with all the components required to switch it from nitrous to a turbo engine.”

The decision to go turbo has been coming for a long time, according to Jones. Chris has had a lot of stuff hoarded away to be used – the biggest hurdle has been balancing the time needed to get it done between filming, which runs through October, and his appearances. 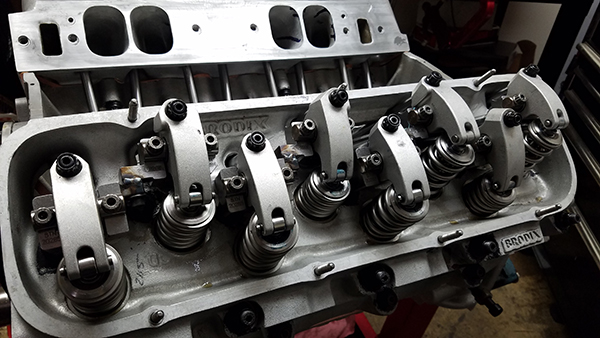 “You’ve got a very short window in order to be able to tear the car apart to switch everything,” he says. “The previous engine that was in the El Camino was a very good engine. It ran really good for what it was being basically all shelf components minus the rods that were custom aluminum. It ran really, really well and it kind of surprised both of us to be able to run with those guys and what they have.”

Kamikaze Chris allowed Jones full control to pick what he wanted in terms of engine size, parts and everything that goes inside of the new 566 cid big block Chevy.

“There was really nothing that he demanded other than it just make a bunch of power,” he says. 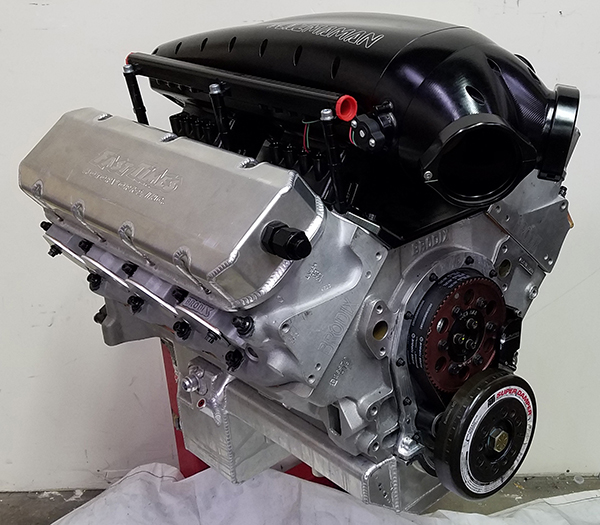 To start, Jones tore apart the old engine and found the block and heads had moved a bit due to being run. The engine got a full complement of everything as far as machine work goes. The only thing that wasn’t done was surfacing because the deck height was set already.

The Chevy got line honed, re-honed and everything on the block got a full prep again. The crank got balanced and rods got fitted (big end and small end). The pistons, even though they are custom and everything was done to them already, got a little bit of hand profiling just to clean them up. The cylinder heads were surfaced and FastTimes did a valve job. The shop also touched up the hone on the guides and then a full prep went into it before it got washed and ready for assembly. 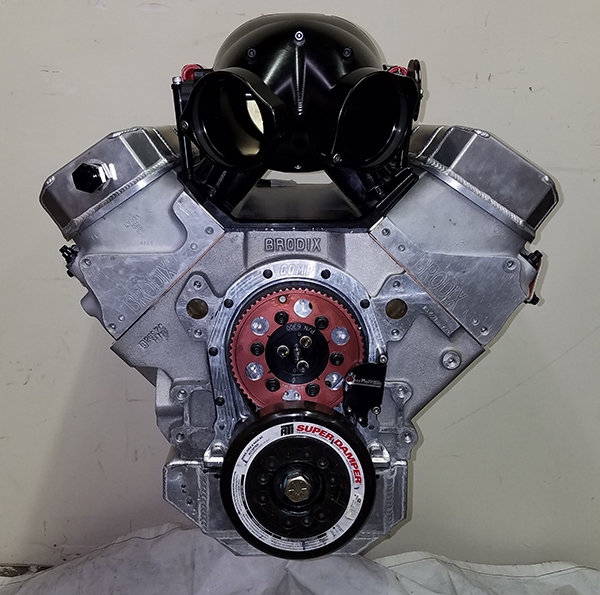 “The engine is based off of a Brodix block,” Jones says. “It is a tall deck aluminum block with the hip process done to it. It’s got a Lunati Signature Series crank, Bill Miller forged aluminum rods and pistons. It’s got a COMP 55 millimeter billet cam that has my profile and they ground it for us, as well as COMP lifters. It also has Brodix Head Hunter cylinder heads, a full Manley valvetrain – valve springs, locks, retainers, and all their ancillary parts – Jesel rockers, Total Seal M2 tool steel rings, Trend Performance pushrods, Moroso covers and oil pan, a Plazmaman billet intake, and King Racing XP bearings.” 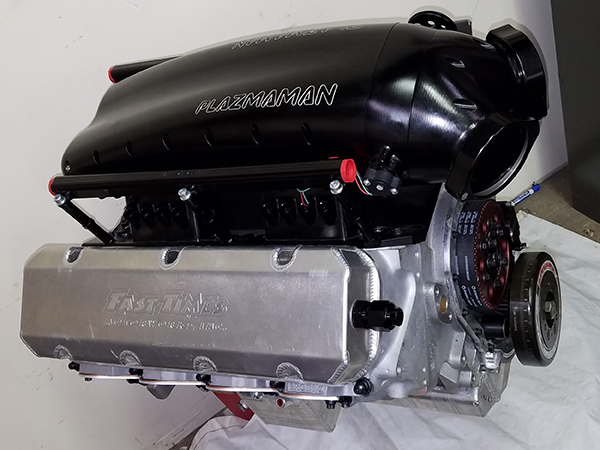 Now that FastTimes has the new big block Chevy engine put together, it is leaving the shop and going right back to Chris to put in the El Camino.

“They’re going to make a few changes on the exhaust, which Wolf is going to be taking care of,” he says. “As soon as that’s all wrapped up, Chris is going to Haltech out in Kentucky to have the car wired and then they’re going to dyno it there.”

Jones anticipates the 566 cid engine should make somewhere in the neighborhood of 2,400 hp.

“We’re going to be about 1,000 hp up over what we had before,” he says. “It’s definitely going to be a different animal in every regard compared to what was in there before.” 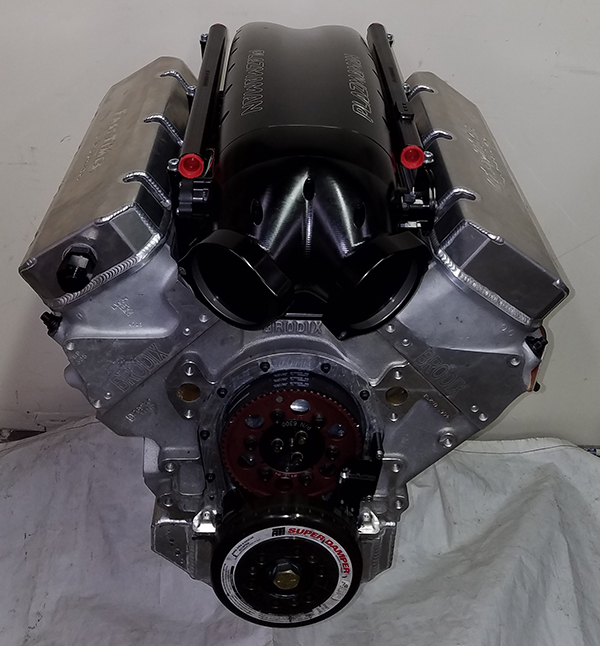