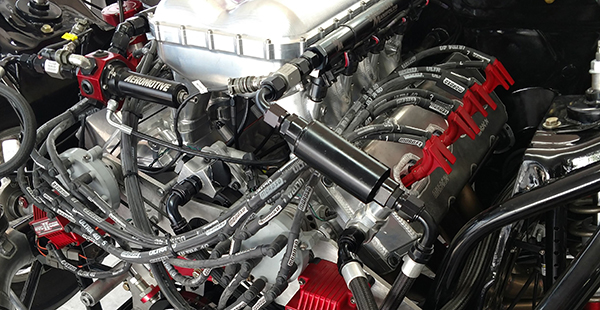 Recently, BES Racing Engines had an ‘old friend’ in the shop for a freshen up job. This supercharged Gen III HEMI engine has been worked on exclusively by Bischoff and the guys at BES for 5 years now. Find out what went into the job and what power the freshened up engine is pumping out.

Tony Bischoff started BES Racing Engines in Guilford, IN back in 1985, and founded the shop doing stock rebuild work and general repair.

“Believe it or not, I learned most of what I know about performance by building stock motors,” Bischoff says. “Providing a warranty meant learning how to make an engine work right the first time as well as being durable and able to run for tens of thousands of miles. The parts had to be right or the engine would be back, so my ‘stock motor’ experience proved to be a solid foundation for building high performance engines.” 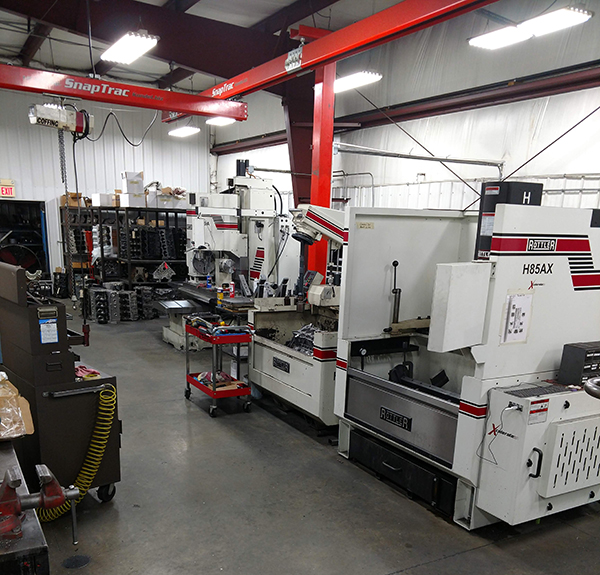 Today, his shop has 15 full-time employees and 90 percent of the work surrounds high performance engines – mostly drag racing applications, but truck pulling, NMCA street car and even some marine engine work comes through BES as well.

“We do engines for everything really, but primarily drag racing,” Bischoff says. “We focus on naturally aspirated, turbo and nitrous engines. Nitrous would probably be the largest percentage of our power adder stuff. I thank God for nitrous everyday because it’s hard on parts.” 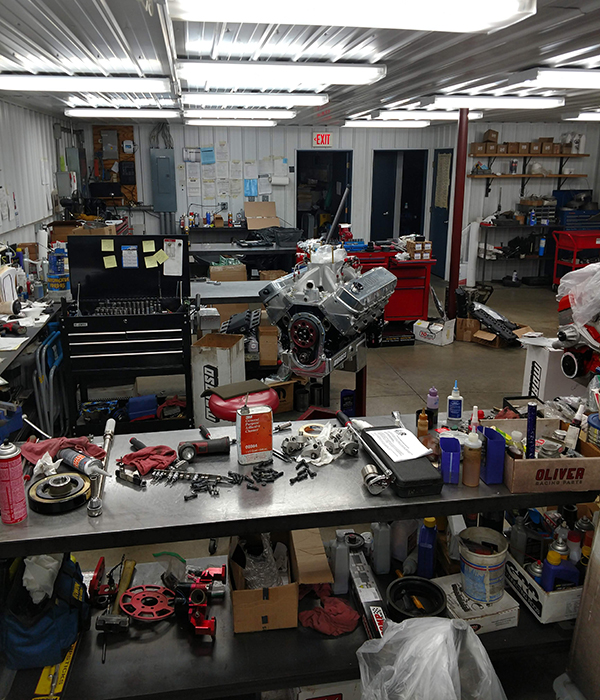 BES Racing Engines is a full machine shop too, featuring an engine dyno and several CNC machines for head and block work.

Recently, BES had an ‘old friend’ in the shop for a freshen up job. This supercharged Gen III HEMI engine has been worked on exclusively by Bischoff and the guys at BES for 5 years now. The shop works closely with Michael Bruce from HHP and engine owner Rob Goth on the supercharged Gen III HEMI, which runs in X275 and features an aluminum G3 block. 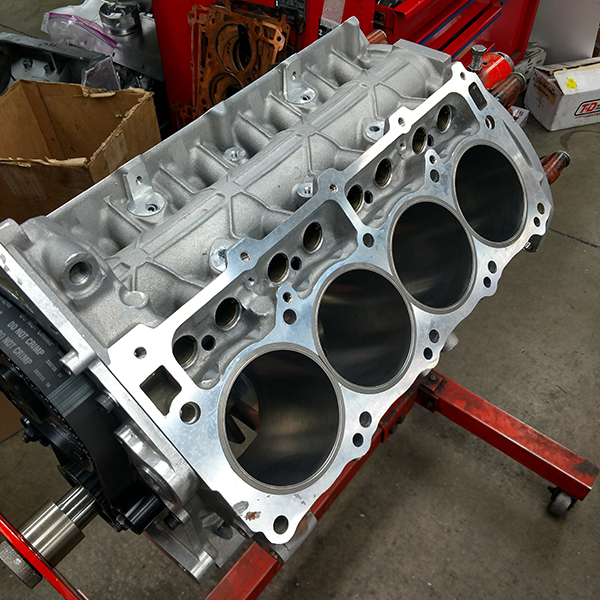 “When we received it [this year], the block had a crack between two cylinders, so we welded a piece of billet in there and re-sleeved it,” Bischoff says. “After that, the engine really just needed freshening up with new rods, pistons, rings, bearings, gaskets and stuff like that. When we re-sleeved it, we basically re-bore the counter bores and the bores for the sleeves and we press the sleeve in and bore it and re-o-ring it. The engine also had a blown gasket and the deck was burnt out, so we had to weld that up too.” 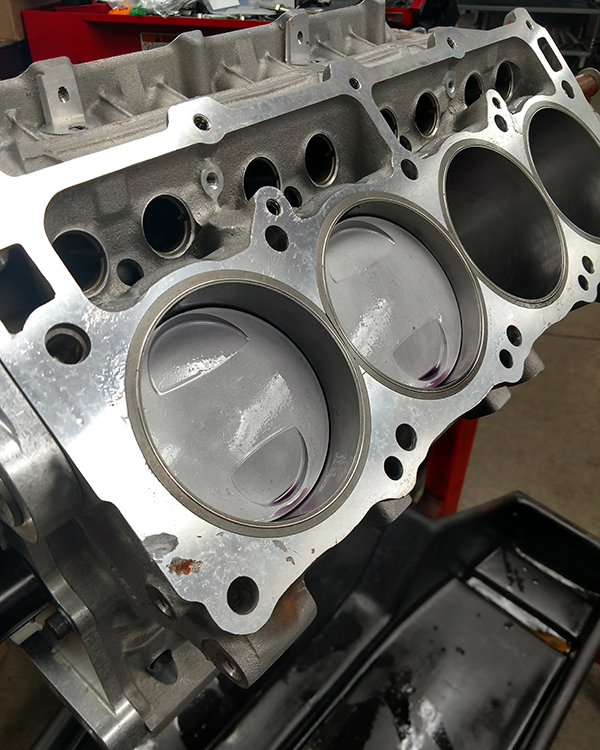 While the shop does have a dyno in-house, Bischoff says it is only good up to around 1,800 hp. BES is working on upgrading their dyno to handle the 2,200 horsepower that this supercharged Gen III HEMI pumps out. 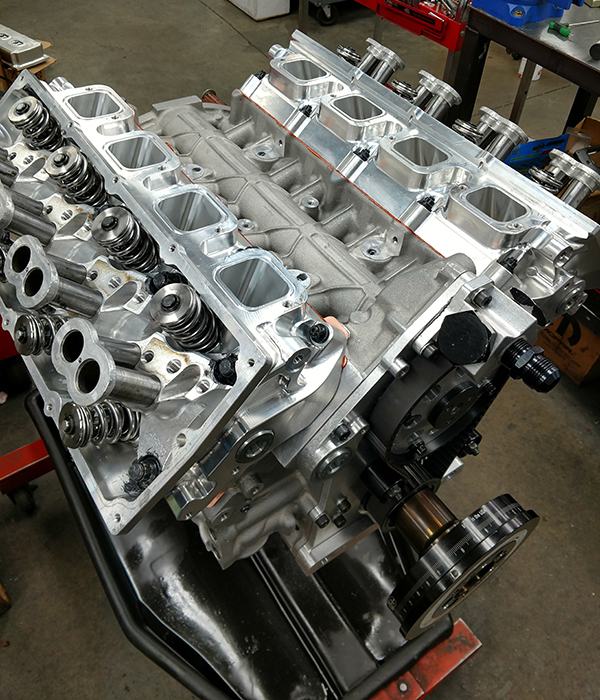 Advertisement
In this article:Cometic Gasket, Engine of the Week, HEMI Engines