The Art of the Engine - Engine Builder Magazine 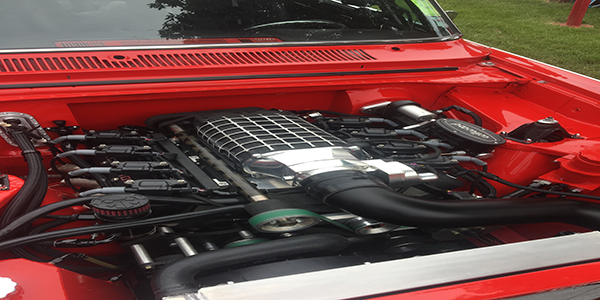 It’s sometimes called the “Second Great Minnesota Get Together.” It’s not as large a gathering, nor is it as long as the State Fair, but for three days people come from many states around to attend the MSRA Back-to-the-‘50s car show.

The Minnesota Street Rod Association hosts this annual car freak extravaganza, open to cars and trucks of all kinds built from the late 1800s to 1964, except Ford Mustangs. I’m not sure of the history of that, but this leaves it open to a vast array of automotive history, artistry and interpretation in the form of four-wheeled fun. 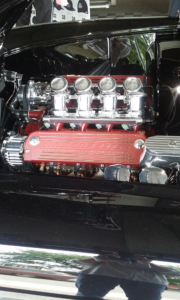 All you have to do is attend, at least once, and I’ll guarantee you’ll be back.

Just like the thousands of other people who pass through the various gates you have to see the spectacle to fully appreciate the scope of some 12,000+ street rods. You can even meet celebrities like Dave Kindig and Kevin Schiele of Kindig-it Design and see some of their beautiful cars. 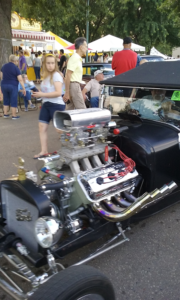 I spent this year with a specific focus – looking past the paint and patina, and as much as I could, ignoring the spectacle of the participants and attendees to zero in on the power plants.  Some pre-, most post-1950, the wide range of engines on display were all wonderful indicators of the vastness of our industry and the potential for business that comes from the car show scene. 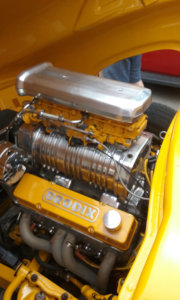 Whether it’s an Ardun-headed flathead or a turbocharged Mod Ford, to a basic small block Chevy next to a new blown fuel-injected LS motor, you’ll see it here. Packards and Caddies, diesels and blown HEMIs. The LS platform has finally shown up en masse and Modular Ford Coyotes are on the hunt. Rat rodders don’t care if it has 4, 6 or 8 cylinders as long as they can make it edgy. There was even a “Hot Rod Lincoln” V12 in a ‘30s Ford sedan, dressed out splendidly in chrome and topped with a supercharger. 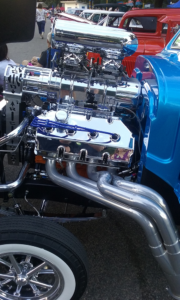 If you can make it next June, the weekend after Father’s Day, the whole circus comes to town again. 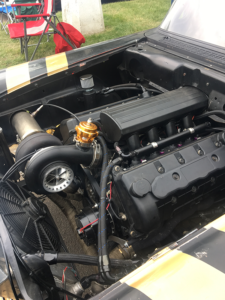 If you can’t make this show, I’d strongly suggest you get out around your city or county and see some of the many car shows that happen throughout the year (well, half the year here in snow country!). And bring your business cards! Potential clients will be all around.

Just don’t go alone! Take a kid to a car show and help keep the love of cars alive for generations to come.