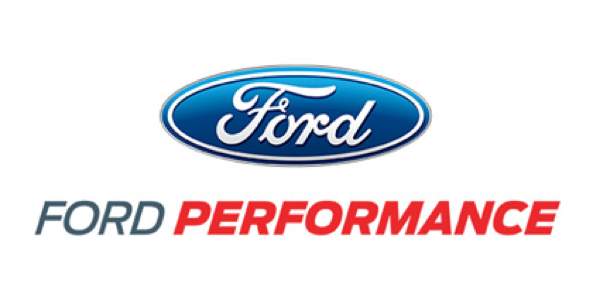 The company had previously found issues with a weakness in the degas pipe that takes superheated steam from the water-cooled turbo back to the engine coolant expansion tank. The resulting leaks lead to engine overheating, head gasket failure and in some cases the need for a completely new engine.

In March 2015, Focus 1.0-liter owners were notified of a service action caused by the coolant hose potentially failing at high temperatures on cars built between October 2011 and October 2013.

As a result of the field service action (FSA), Ford says it has reworked 96% of affected cars. Ford has also encouraged outstanding owners to get in touch.

The company said, “Ford has already made substantial contributions toward the cost of 1.0-liter repairs, ongoing discussions with customers show that Ford needs to go further to ensure reasonable repair costs are covered. With any future cases, subject to being assessed and linked to potential 1.0-liter engine overheating, we will contribute 100% of the cost of repair at a Ford dealer. Furthermore, we will re-examine previous cases to ensure that this policy of a 100% contribution to the repair cost is applied consistently.”

UK owners have been encouraged to contact Ford by emailing [email protected] with their vehicle registration number.

Separately, in January this year, Ford initiated a voluntary safety recall on certain vehicles with the 1.6L EcoBoost engines, including Focus, Kuga, C-MAX, Fiesta ST and Transit Connect models built between 2010 and 2015.

A lack of coolant circulation in affected vehicles in some cases lead to overheating and a cracked cylinder head and pressurized oil leak. Oil that comes into contact with a hot engine surface increases the risk of fire in the engine compartment.

Ford said, “Safety is our number one priority and we are working with the DVSA on the recall, as well as contacting affected customers to arrange for fitting of a new coolant sensor.”