Permatex, an innovator of chemical technology for automotive maintenance and repair, has announced several organizational changes in its Automotive Aftermarket (AAM) Group.

Permatex, an innovator of chemical technology for automotive maintenance and repair, has announced several organizational changes in its Automotive Aftermarket (AAM) Group. These include the appointment of Lee Burtelson as New VP/GM for Engine Repair, the retirement of former VP/GM Andy Robinson, and the promotion of Dan Clarke to lead Traditional Aftermarket Sales. The announcement was made by Mark Severin, ITW Automotive Aftermarket (AAM) Group President.

New VP/GM for Engine Repair, Lee Burtelson
Lee Burtelson has been named as the new VP/GM for Engine Repair and is responsible for all activities of the Automotive Aftermarket (AAM) Group. Prior to his appointment, Burtelson was VP of Strategic Marketing for the ITW Fluids Platform. He joined ITW in 2015 and was a primary force in reviving organic growth in the Fluids Platform. 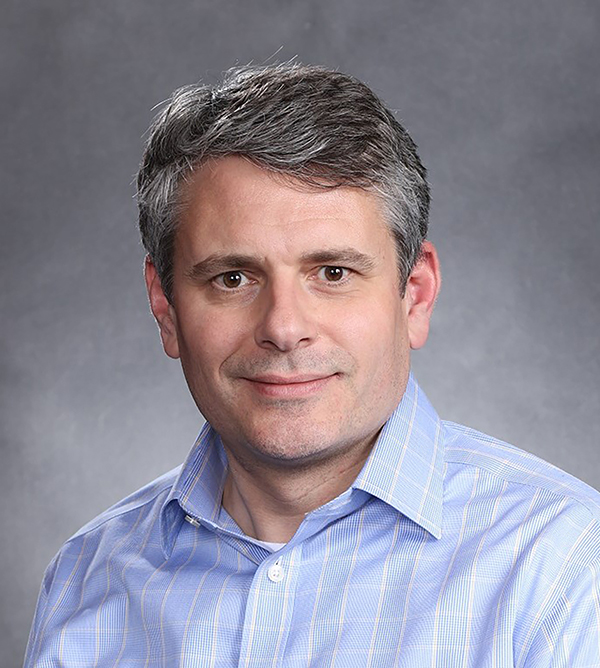 Prior to ITW, Burtelson worked for Honeywell and TT Electronics. He holds a BA in mechanical engineering from the University of Illinois at Champaign-Urbana, IL and an MBA from Strathclyde University in Glasgow, UK. Lee will be based in Solon, OH.

VP/GM Andy Robinson retires
Andy Robinson has retired after a career of almost 20 years with ITW. Robinson played a key role in the integration process when ITW first acquired the Permatex business in 2005 and has held the VP/GM position at Permatex since 2008. He is credited with helping Permatex maintain its significant market share in the business and set the gold standard in all of ITW for operational efficiency.

Robinson was also an instrumental lead in the acquisitions of Spray Nine, Slime, and Car Care. In post-acquisition years, Andy and the manufacturing team integrated several locations into the Permatex flagship manufacturing site in Solon, Ohio. Mark Severin, Group President of ITW Automotive Aftermarket Platform, noted “While Andy will be greatly missed, he has built a solid team that will carry on the Permatex tradition of great operations and continuous product innovation.”

Dan Clarke new Sales Director for traditional business
Prior to his retirement, Andy Robinson promoted Dan Clarke to Sales Director for the U.S. Traditional Aftermarket and noted, “Dan has done an excellent job in developing and marketing our products as well as commercializing new products and managing activities affecting profitability and product life cycle. We are delighted to have him as the leader of our traditional sales team and look forward to his contributions to the growth of the AAM Engine Repair Business.” 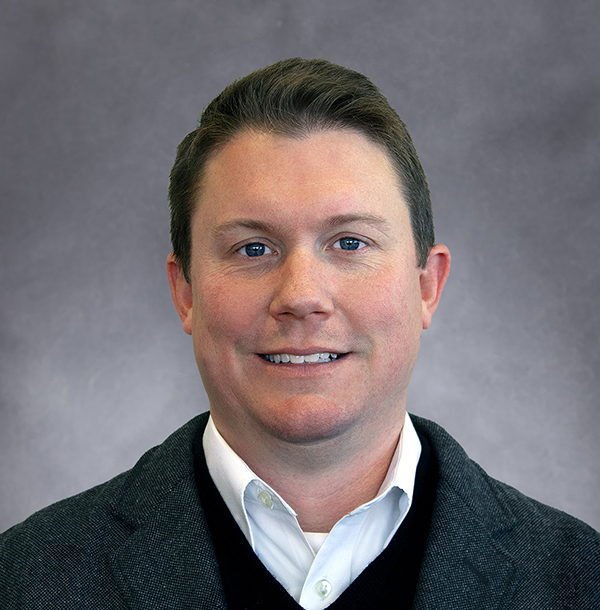 Clarke has been with Permatex since 2015 and has served as its Senior Product Manager. During his tenure, Clarke oversaw significant growth in revenue, market share, and margin in his product categories. Prior to Permatex, Clarke was a Business Unit Manager at Coburn Technologies Inc. and held various management and sales positions with HID Global Corporation. He holds a BS in Business Management from Albertus Magnus and is currently pursuing an MBA from The University of Hartford Barney School of Business.