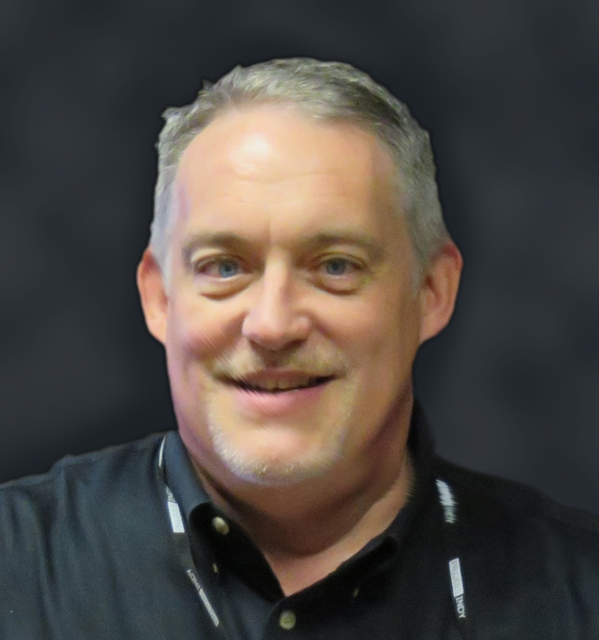 No matter how great you are at building engines, you may not be nearly so confident in your ability to build your business.

It occurs to me that, no matter how diverse your market is, no matter how unique and demanding your customers are and no matter how incredibly complex and creative the engines you build are, you are probably more similar to every other reader of Engine Builder magazine than you may imagine.

No matter how great you are at building engines, you may not be nearly so confident in your ability to build your business.

Believe me, that’s not a knock. This is a complex business that involves both art and science. Over the years, I’ve spoken with many, many talented machinists and assemblers who, due to their skill with their hands, have had the chance to add “manager” or “owner” to their title. As their responsibilities have changed, the skills they require have changed as well.

In a nutshell, that’s the story of this entire industry. In a recent email conversation with engine building legend (and legendary Engine Builder contributor) Jay Foley, president and CEO of Foley Engines, Worcester, MA, he shared his opinions on this industry’s amazing history.

“Automotive parts stores starting in the 1940s often had a machinist or two out back who could do ‘valve jobs,’” said Jay, recounting that a passenger car valve job was required every couple of years. “In the early 1970s, auto parts stores closed their shops and  pushed their counters back to let the customer browse. Over time the ‘Red Fronts,’ as they were then known, consolidated into regional chains.

“Machine leasing programs began to take off in the ’70s and ’80s and ambitious young machinists could easily start a business with cheap money and easy leasing,” he recalls. “At about this time, people began to bring their own parts to their machine shop because the machinist didn’t think it was worth his while to sell parts. At the same time, the AERA Annual Conventions were well attended and equipment manufacturers set up ‘machinery row’ complete with fully functional crank grinders, hospitality suites, etc.”

It was during the ’80s that the demise of the traditional machine shop began, Foley says. “Passenger engines lasted longer, new cars were easily financed, etc. Why rebuild when Lee Iacocoa had such good deals?”

Buy a car, get a check – doom an industry. Thanks, K-car.

Currently, Foley says, the industry’s bright spots are with people who specialize in race engines, industrial or some other niche. “The general machine shop is fast fading. No bus line is still running two stroke Detroit Diesel engines. Here in New England, small shops with their tired equipment have largely all gone out of business except in very rural areas such as northern Maine and New Hampshire.” Even there, he says it is problematic. With the strong dollar, people can buy a lot of machine work in Canada.

“I think the question is, is this the new normal or is it the right time to get into the business with some new ideas?”

Jay, you took the words out of my mouth. While we perhaps can’t solve all of the problems in one fell swoop, we can at least help identify some of those great ideas, the things that have helped your business thrive and succeed. The goal, of course, is to help lift the rest of the ships in the harbor. I’ve said it before – we’re all in this together.

Marketing is the process of getting customers interested in your shop and letting your community know what you offer. Call it branding, call it bragging, call it what you will: if you’ve done it, we want to know about it.

Throughout the first half of 2019, we’ll be asking for your best, most creative marketing ideas. Great ideas that have brought fun to your shop – and ultimately, business.

In September, we’ll report on some of our favorite marketing ideas. There’s a good chance there will be some prizes involved as well, so stay tuned for more details.

Busy and successful are not always the same thing, of course. We want to learn and share those ideas that help you be both.

Advertisement
In this article:Building your business, marketing, Starting Lines